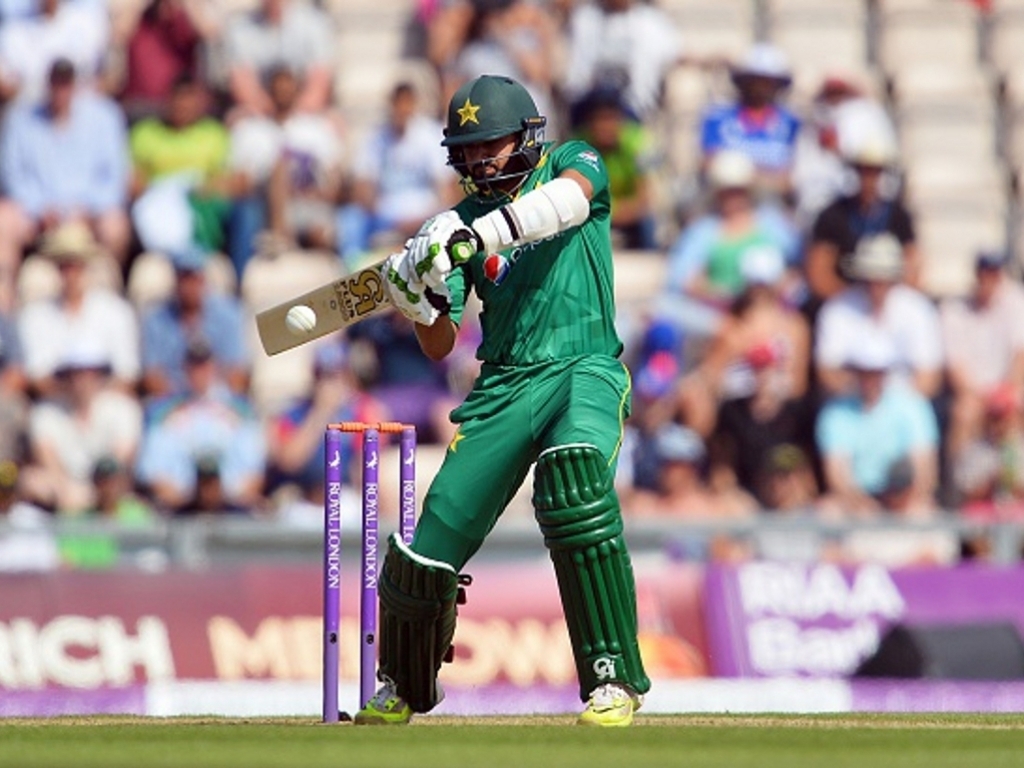 Azhar Ali has been retained as Pakistan’s ODI captain for the five match series against Australia with the 15-man squad announced on Friday.

Azhar has come under pressure for his batting and leadership style in the fifty over game but the PCB has shown faith in the man who has been in blistering Test form.

Yasir Shah has been left out of a squad that includes big fast bowler Mohammad Irfan who last featured for Pakistan in England where he broke down with cramps after one spell.

Chief selector Inzamam-ul-Haq said: “The ODI team has been selected keeping in mind the conditions in Australia and the performances of players in the recent ODI series against West Indies and in domestic cricket.

“The team is a fine blend of experience and youth, and the selectors have decided to stick to the same combination of players selected for the West Indies series earlier. We believe that the team will do well in the tour.”

Azhar has been criticized by PCB chairman Shaharyar Khan and reportedly refused to step down as captain after the 4-1 series loss in England.

Despite an excellent first class season Kamran Akmal has not earned a recall to the squad while Salman Butt remains in the international wilderness since his ban ended.