Azhar ruled out of first Test against England 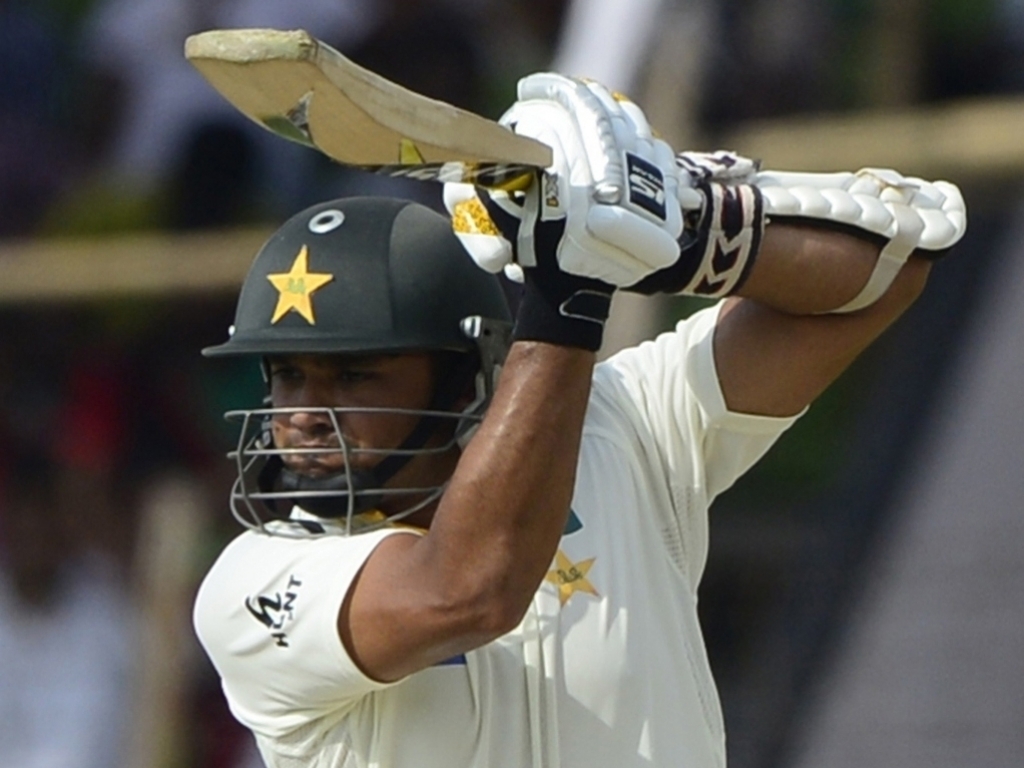 Pakistan batsman Azhar Ali has been ruled out of the first Test against England as he has not recovered from a toe injury suffered on the recent limited-overs tour to Zimbabwe.

The news will come as a big blow for Pakistan as Azhar has been one of the most consistent performers in the longest format of the game since making his debut five years ago.

Azhar, who is Pakistan's ODI captain, has an average of 44.06 in 44 Tests, including nine centuries, and was a stable presence at number three in the batting line-up.

Pakistan manager, Intikhab Alam told Cricinfo: "He will not be playing in the first Test. His wound are almost dried up but he is not comfortable wearing his shoe and didn't take part in training activities since we are here."

With the 30 year-old Azhar out of the first of three Tests, it is likely that Ahmed Shehzad or Mohammad Hafeez will fill the role of coming after the first wicket.

The first Test will be played in Abu Dhabi while the second and third Tests will be in Dubai and Sharjah respectively.