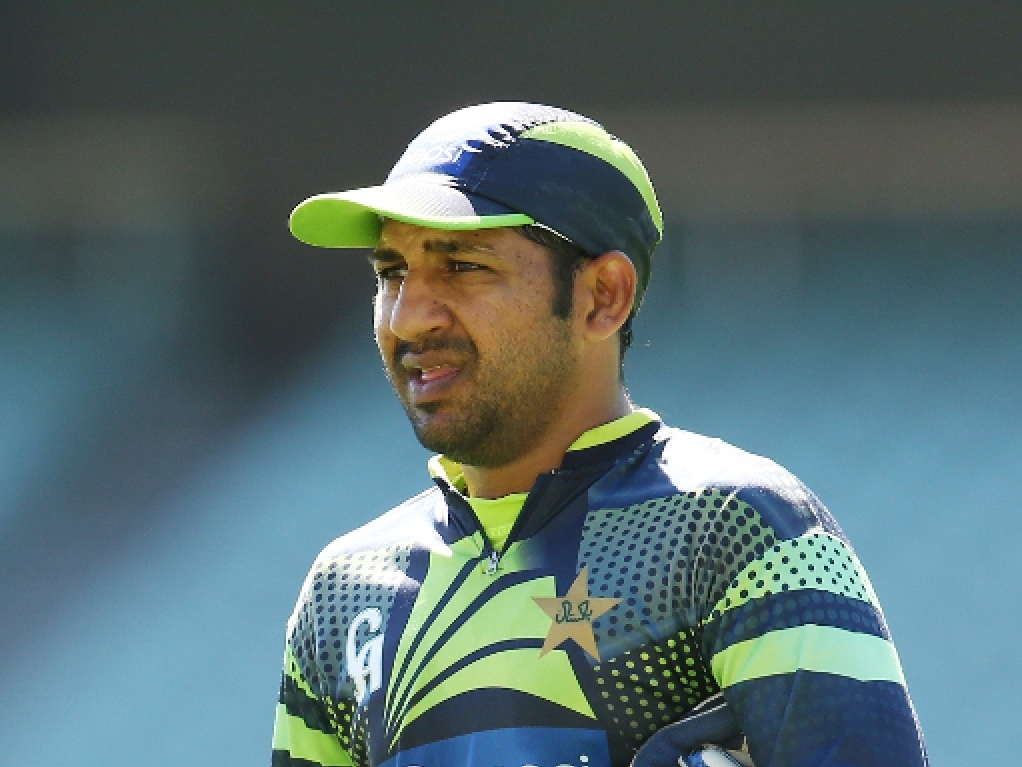 Pakistan's ODI captain Azhar Ali has praised the national cricket board's decision to appoint wicketkeeper Sarfraz Ahmed as skipper of the T20I side.

The 28-year-old Sarfraz has taken over leadership duties in  the shortest format after Shahid Afridi quit the role after Pakistan endured a miserable set of results at the recent World T20 in India.

Azhar, who took over as captain of the 50-over side from Misbah-ul-Haq after last year's World Cup, has no doubt that Sarfraz will be a success as skipper and will hopefully get full backing from the entire team.

Speaking to reporters, Azhar said: "Sarfraz is a good friend of mine. I wish him all the best for the future. He has a brilliant cricketing brain plus he has experience.

"I am hopeful that he will deliver good results as the captain of Pakistan T20I team. Every player will hopefully support the new captain. Our team has a lot of talent but we need to develop our skill set."

Sarfraz led the Quetta Gladiators in Pakistan's first professional domestic T20 league in February before losing to the Misbah's Islamabad United in the final.