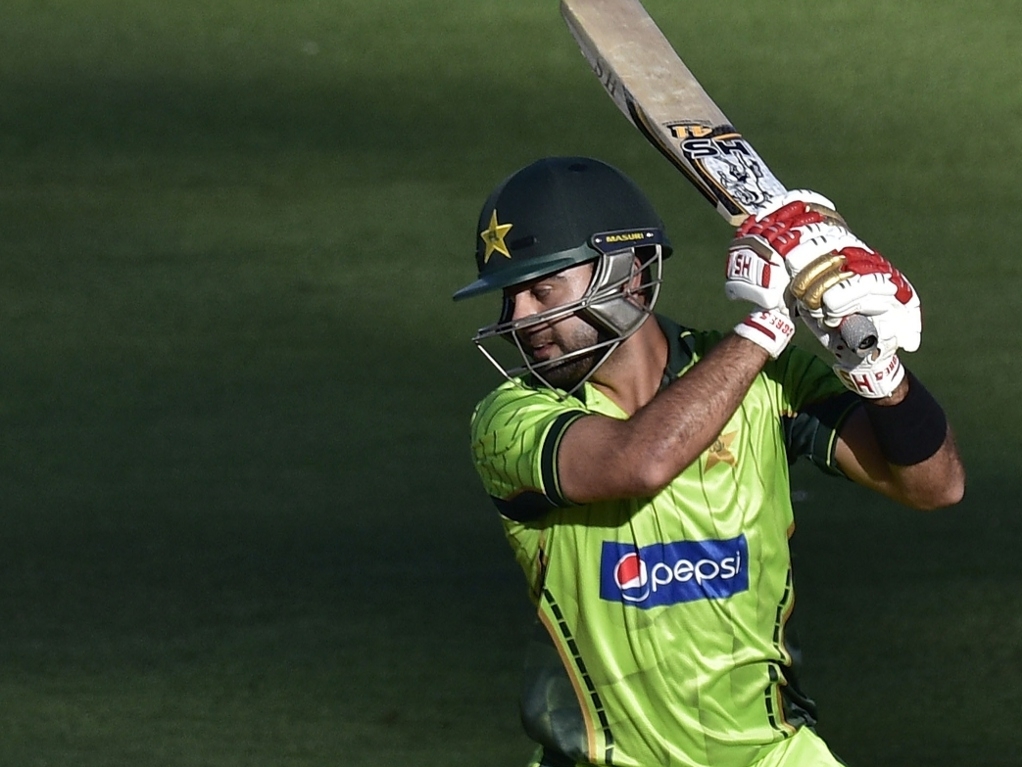 Shehzad hit 95 from 90 balls as Pakistan chased their target of 257 easily, winning in the 41st over with only three wickets down and with it the with the series three-one with one game to spare.

Opening batsman Shehzad was involved in the two partnerships that virtually sealed the match for the visitors. First he put on 75 with Azhar for the first wicket then 115 for the second wicket with Mohammad Hafeez, who scored a classy 70.

Azhar said: "Shehzad played exceptionally. He played very positively and put the bad balls away. When Hafeez came, he played a crucial knock as they were putting a lot of pressure on us.

"He played like a senior player would play. We had a 100-run stand between them. Once you have confidence that all the batsmen are in good form, you suddenly have a leverage to play fluently and take a few risks as well."

Azhar also stated that he instructed his bowlers to be patient as they restricted the hosts to 256 for nine in the first innings.

This was despite a second wicket partnership of 109 between Tillakaratne Dilshan and Lahiru Thirimanne that set a solid platform.

Azhar said: "When we got wickets we knew they lack a little bit of experience after Mathews – they didn't have a lot of in form batsmen. When the wickets did come we knew that we can keep them to about 250 or 260."