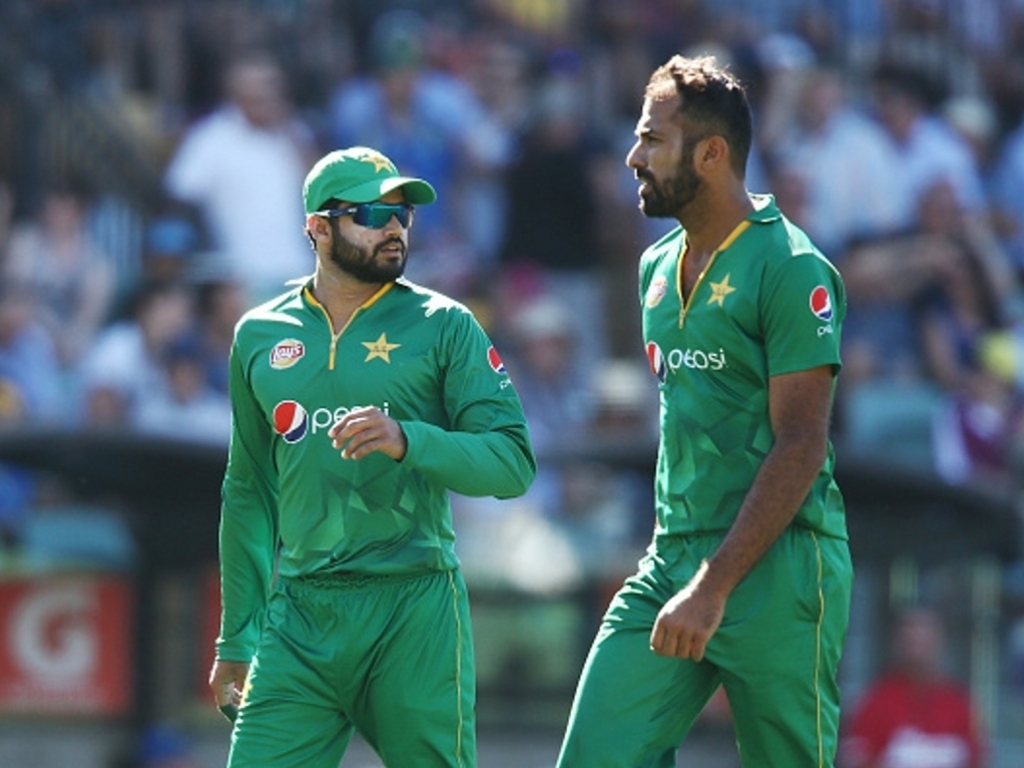 Under-fire ODI Pakistan skipper Azhar Ali has stepped down from the role with immediate effect following a dismal showing by the team in Australia.

Azhar’s leadership was reportedly the subject of much discussion as a meeting between team management and the Pakistan Cricket Board directly after the conclusion of the tour.

PCB chairman Shaharyar Khan told ESPNcricinfo: “Azhar agreed to relinquish his captaincy as he believed that his batting is being effected due to extra burden of leadership.

“I respect his decision and he will continue to play as batsman in one day team, but now we all decided that Sarfraz will be handed the ODI captaincy.”

Wicketkeeper Sarfraz Ahmed is a popular choice to succeed Azhar having achieved some success as the T20I skipper.

Despite copping a lot of flak for his leadership in the fifty over game it is believed that Azhar Ali will take over from Test skipper Misbah-ul-Haq when he decides to retire from the game.

Pakistan have won just 12 of the 31 ODIs in which Azhar has been the captain and his defensive approach to batting has earned him more than his fair share of critics.

Azhar was injured for two of Pakistan’s matches in Australia and with Sarfraz absent having returned home to care for his mother opener Mohammad Hafeez led the team, achieving Pakistan’s only win on the tour.

The former skipper could not win a series against any of the major cricketing nations with his series triumphs coming against Zimbabwe (twice), Ireland, Sri Lanka and the West Indies.

Azhar survived after the 4-1 loss to England but another defeat by the same margin in Australia left him with little alternative but to step down or be axed.