Home News Azhar wants batsmen to come up to the party

Azhar wants batsmen to come up to the party 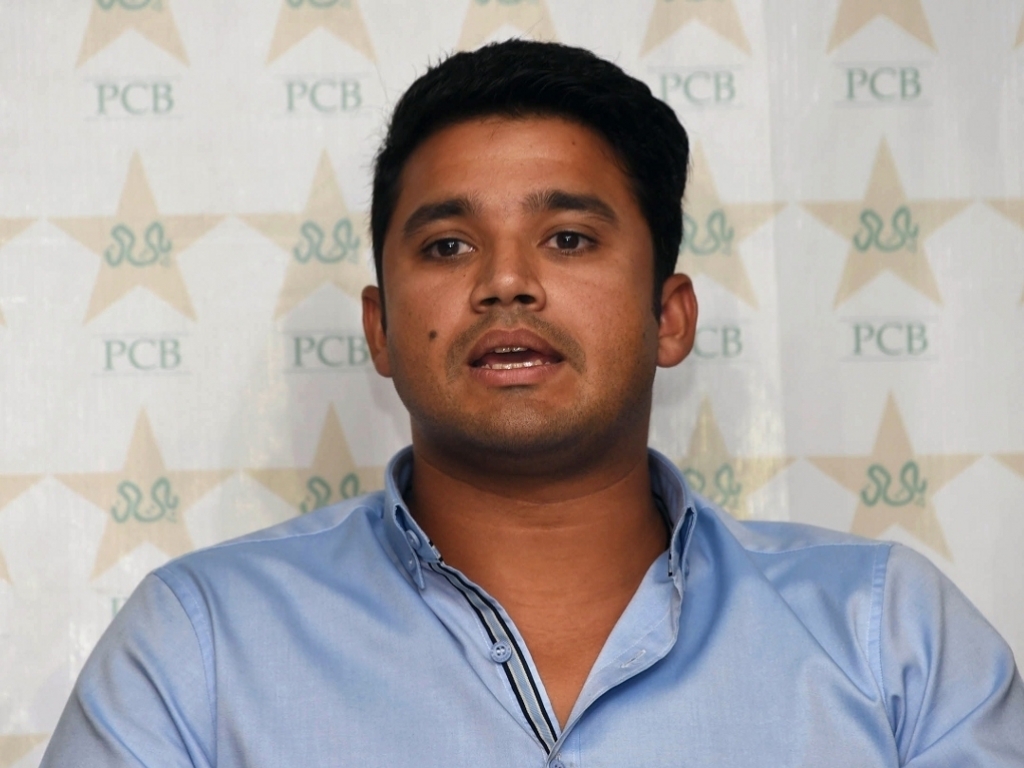 Pakistan ODI captain Azhar Ali has challenged his batsmen to make a more significant contribution in the three ODI 's, on their tour to Bangladesh, starting later this month.

Azhar, who took over the captaincy from the now retired Misbah-ul-Haq after the recent World Cup, feels every player needs to contribute to the success of the team after the bowlers almost single-handedly kept Pakistan alive in the global tournament.

The 30 year-old Azhar said: "As a team every one has a role. But yes, bowlers have definitely done well in the World Cup, so we are going to rely on them but it's important that batsmen should also feel the sense of responsibility.

"Cricket as I said is changing and we as a team have to play with a positive frame of mind. These players… all are coming up after performing at the domestic level and they are in form as well, so I don't think there should be any problem and you will see a much-improved batting side."

The new skipper also said there is no chance of his team taking the Tigers lightly on their home turf, especially after their good showing at the World Cup where they reached the quarterfinals.

Azhar explained: "Bangladesh's performance in World Cup was good and they looked a much-improved side. They are also tough in their conditions, so we are not going to take them lightly."