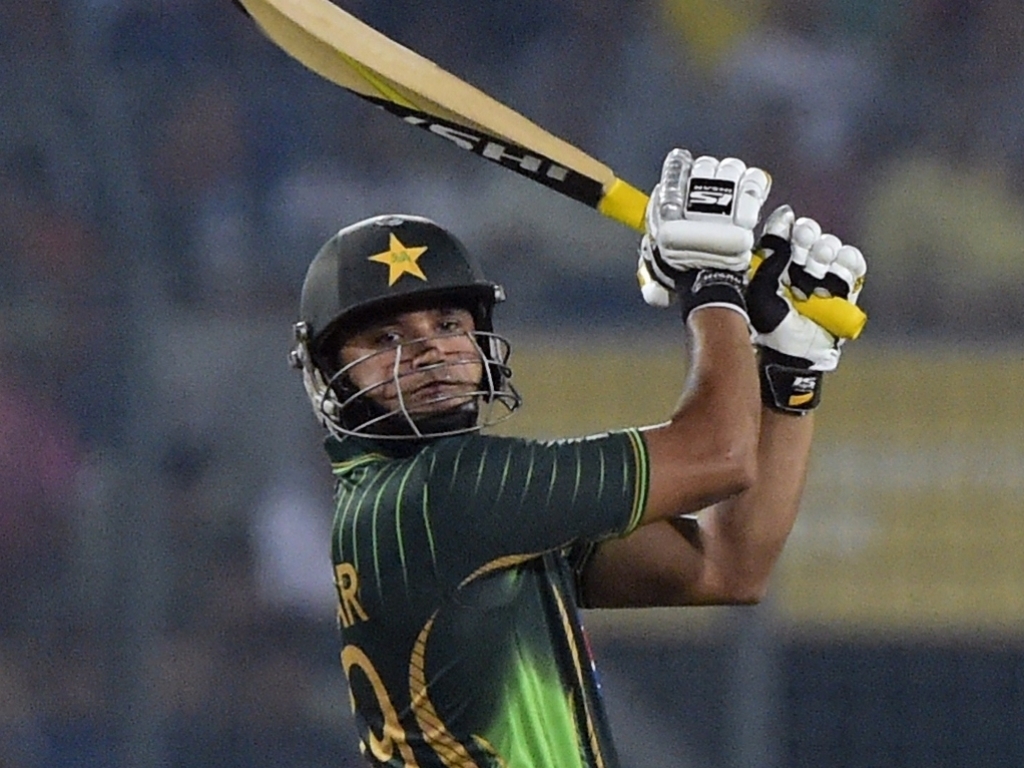 Pakistan ODI captain Azhar Ali has said that he wants the national team to play an aggressive brand of cricket in the 50-over format and wants to lead from the front.

More known for his defensive batting in Test cricket, Azhar, was to many peoples surprise, made ODI captain when Misbah-ul-Haq retired after the World Cup earlier this year.

Despite all the criticism about his appointment the 30 year-old has not let it affect his batting as he shown a willingness to up his strike rate in the matches that he has played, hitting 653 runs in 11 matches as skipper including two centuries.

Azhar said: "When I was appointed captain I wanted to impose an attacking brand of cricket and that meant that as captain I needed to ensure that the attacking philosophy came from me.

"I demanded that all my players played positive cricket and as captain I needed to ensure that I also bought into that philosophy.

"All of the players have been given license to play positive cricket unless of course the situation demands for some stability and patience.

"I believe the captain has to set the tone for the team’s style of play and ensure that he is indeed leading from the front and ensuring that he is playing the way he wants his team to play, and not just talking about a brand of cricket and not playing that way himself."