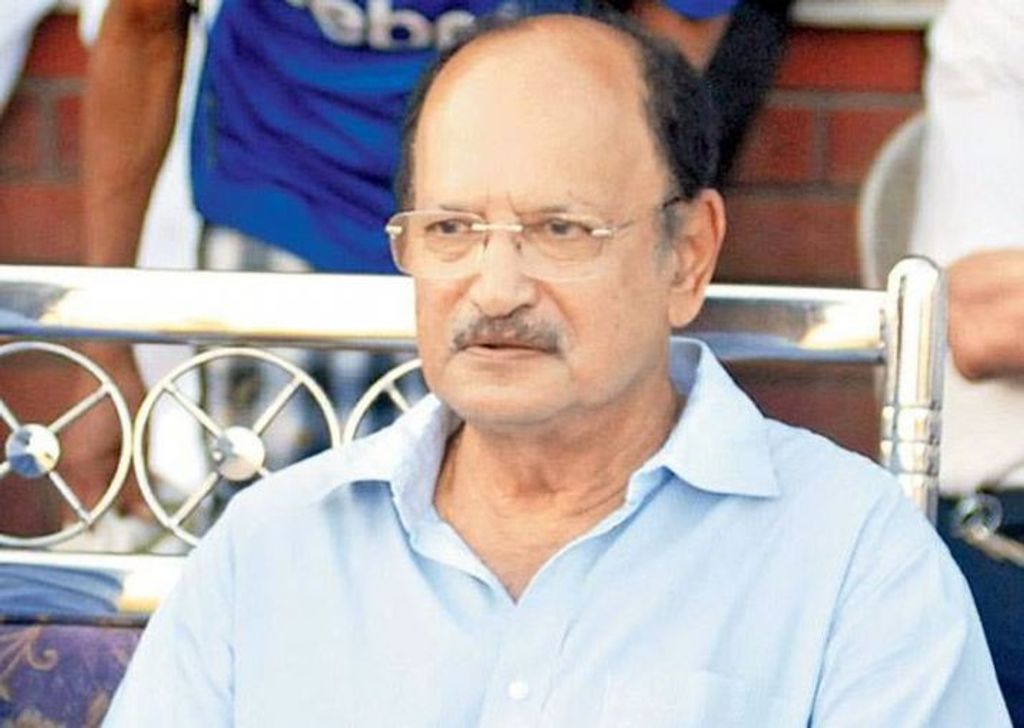 Wadekar led India to historic series victories in the West Indies and England in 1971.

The talented left-hander scored 2113 runs across 37 Tests, with just one century against New Zealand in Wellington.

“He was one of the finest human beings and smartest cricketers I have met,” former India Test skipper Mohammad Azharuddin was quoted as saying by the Indian Express.

“He taught the Indian team how to win. As a player, he left an impact by leading India to first away series wins. As a coach, he helped us become a powerhouse at home. After we lost the series in South Africa in 1992, he brought us back on track with his immense man-management skills and shrewd tactics.

“When we returned from South Africa, he was quick to figure out the problem we were facing. He came up with rules and regulations which everyone had to follow. When you are playing for the country, there is a lot of pressure on you from outside – some call you for dinner, some want you to attend functions.

“But he told us not to worry about all these things and focus only on cricket. He imposed restrictions on us.”

In December 2011, the Board of Control for Cricket in India conferred Wadekar with the CK Nayudu Lifetime Achievement Award.