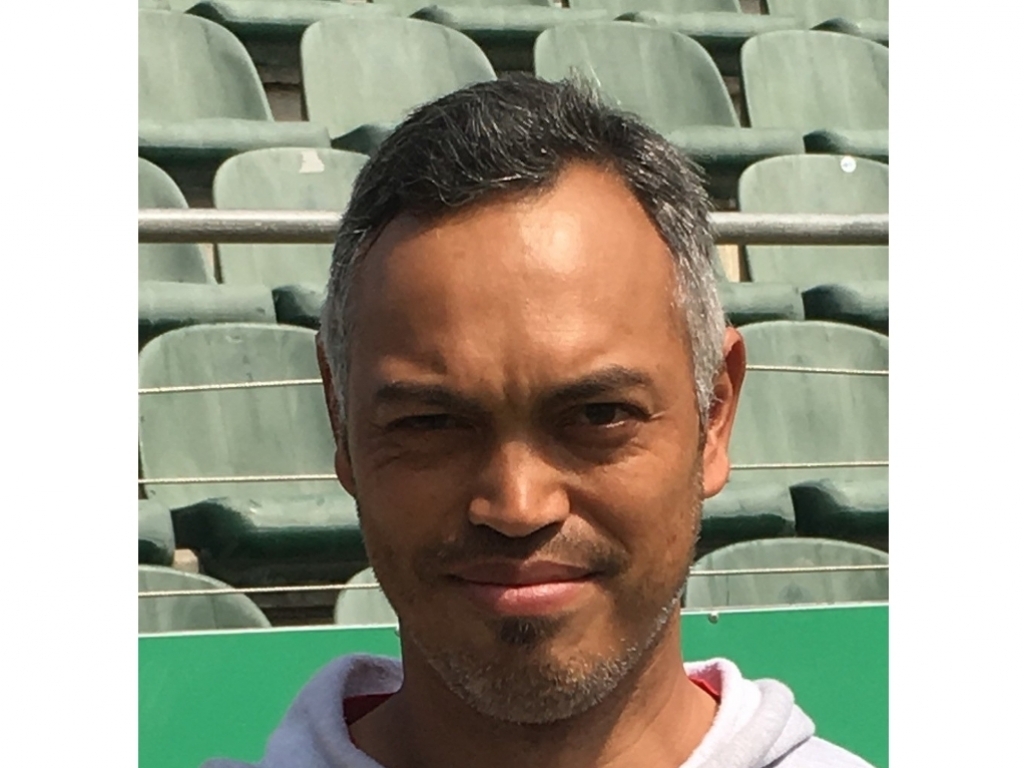 Moles, a former national coach of Kenya, New Zealand and Afghanistan, who has been at the helm since July 2016, has accepted a post at the Afghanistan Cricket Board where he will coach the National A- and U/19 team.

The 35-year-old Abrahams completed a Bachelor of Commerce Degree in Business Management at the Nelson Mandela Metropolitan University in 2008, majoring in Sociology and Business and Strategic Management.

He obtained his Cricket South Africa Level 3 coaching certificate in 2010 and has been employed at Eastern Province Cricket as an assistant coach to the senior provincial team and academy as well as being the Cricket South Africa talent scout for the Talent Acceleration Programme (TAP) in the Warriors region, overseeing the age group pipeline from 16 – 19 years of age.

“One of my personal highlights was my ability to inherit an existing winning team and culture at NMMU and continue that winning culture as evident by the number of trophies won during my career,” said Abrahams who will take office on 1 October 2017.

“We are delighted to welcome Baakier Abrahams as part of the SWD Cricket family and are looking forward to his positive contribution as coach of our flag ship team,” said SWD President, Mr Rudy Claassen.

SWD, who produced a much-improved performance during the pool stages of the African T20 Cup, will play their first provincial fixture of the season from 2 November 2017 when they take on Eastern Province at the REC Ground in Oudtshoorn in the Sunfoil Cup Provincial Three-day competition.