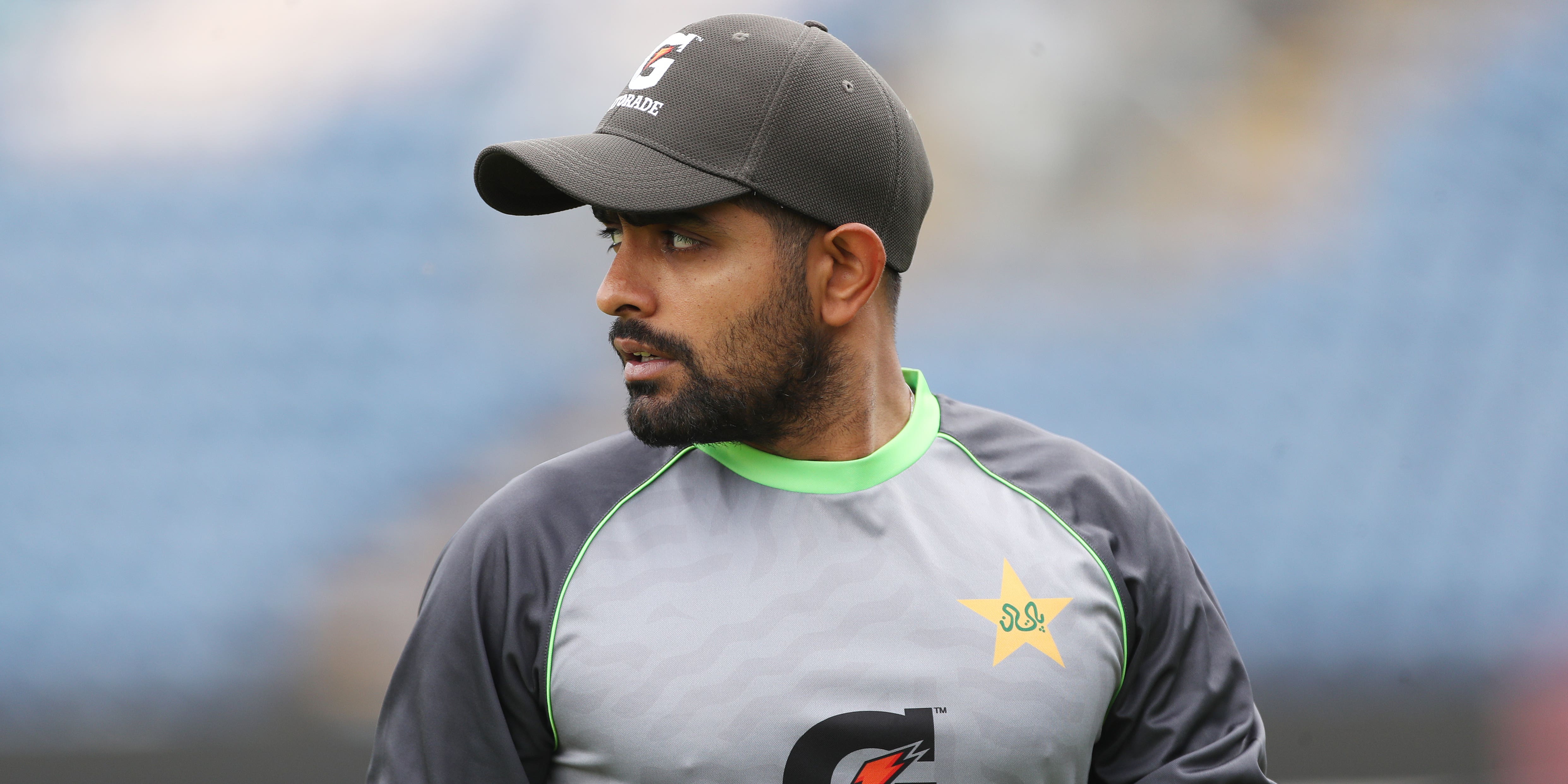 Pakistan captain Babar Azam insisted there was no thought of pulling the plug on their white-ball tour of England after learning of a major Covid-19 outbreak within the home side’s ranks.

With the rest of squad instructed to isolate after being identified as close contacts, the entire series could have been in jeopardy but the England and Wales Cricket Board hastily assembled an entirely new 18-strong party.

Asked whether there was any temptation to call off the trip comprising of three ODIs, followed by three Twenty20s, Babar said on the eve of the first match: “No, we didn’t think about it, it didn’t come into our minds at any time.

“The PCB (Pakistan Cricket Board) and ECB have assured us that they will take care of the safety and health of all the squad members.

“Of course it was disappointing news. (But) we must understand that these are unprecedented times of Covid-19. We are focusing on cricket and the first game.”

Ben Stokes was left out of the original group to continue his recovery from finger surgery with county side Durham, but the all-rounder has accepted a summons to captain a squad containing nine players uncapped at ODI level.

Middlesex wicketkeeper John Simpson and Gloucestershire left-arm seamer David Payne were among the curve-ball selections although Babar was adamant that Pakistan will not be underestimating the replacement crew.

Babar, the world number one ranked ODI batsman who has represented Somerset in the County Championship and Vitality Blast in the last couple of years, said: “We can’t take any player playing for England lightly.

“They maybe new players but they are playing for England. I know a few of them having played in the T20 Blast and those we don’t know we have researched their performances.”