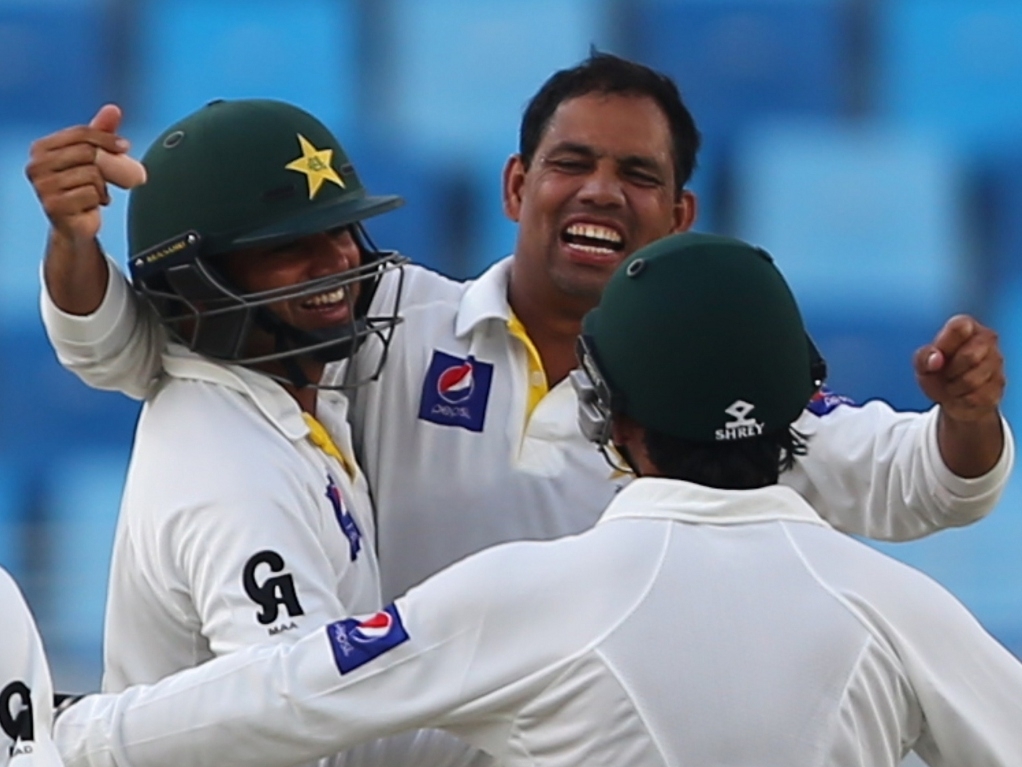 Pakistan spinner Zulfiqur Babar doesn't regret making his Test debut at the age of 34, saying it was worth the wait and he wants to cement his place now that he's made an impression.

Babar was one of the stars of the Dubai Test against Australia, just his third cap, as he took a five-fer and seven wickets in total. He made his first class debut in 2001, and had to wait for 12 years to get his first Test cap.

He said of his late start; "Although I made a late entry [into international cricket], I am fine with it, and have no regrets. I had a desire to play for Pakistan which always remained intact.

"There was some opposition at the domestic level, but when I got a chance I made it count. Now there is no opposition, instead everyone is supporting me.

"I never felt that despite playing a lot of first-class cricket I got the opportunity relatively late. I am a professional cricketer and was playing cricket and performing.

"It's all about luck and timing which is set by Allah who knows exactly when and what to give. So whatever I have I am happy with it."

As for his efforts in Dubai, he said he was just glad they'd been able to get a win after their poor showing in the ODI series: "I am happy that I have contributed for my team.

"But I would like to say that we were fed up after the defeat in the ODIs. The way we bounced back was good, and all of us looked focused and we got the fruit at the end.

"We were playing with two debutants [Yasir Shah and Imran Khan] but it both looked mature and it didn't seem like it was their first game."