Home News Back to basics for the Proteas

Back to basics for the Proteas 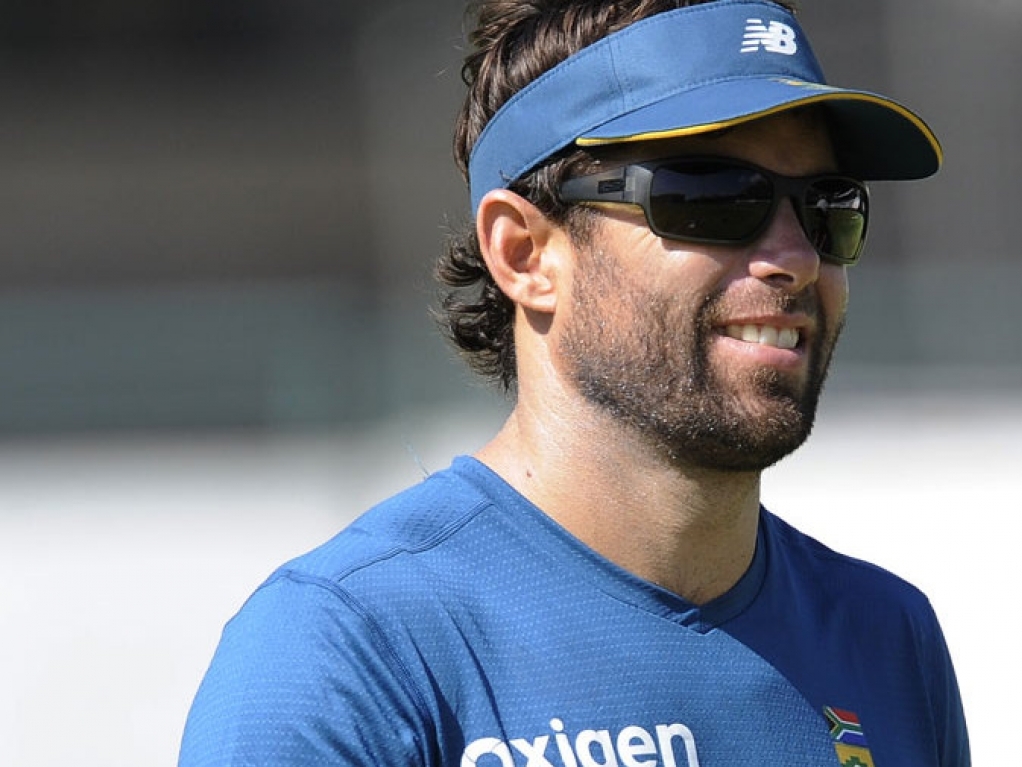 Proteas batting coach, Neil McKenzie, believes success with the bat will come down to ‘keeping it simple’ in their Tri-Nation One-Day International (ODI) series match against Australia at the Guyana National Stadium on Tuesday.

McKenzie says it was ‘disappointing’ to lose seven wickets for 28 runs in their opening match after putting in the hard work up front, and hopes the batsmen will trust their technique and game plans when they toil on the same surface on Tuesday.

The former Proteas batsman has a good understanding of the local conditions after playing for the Barbados Tridents in the Caribbean Premier League (CPL) last season and touring the islands with the national team in 2001.

Speaking from Guyana, McKenzie said: “There were a lot of dot balls in the first match, about 152, we would like to try and rotate the strike a little bit more, we have to try and hit with the spin and try to utilise the space."

"Boundaries aren’t that easy to come by so it’s probably easier to build a platform patiently and to go for the big shots later on rather than up front."

"The skilled shots over cover and mid-wicket are not that easy on a slow deck where the ball tends to stop in the wicket, running between the wickets will be important.”

Current World Champions Australia beat the West Indies with a bonus point in a one-sided match on Sunday evening, and will be full of confidence with their early rise to the top of the table.

Mckenzie believes the Proteas will be motivated to get one over on the world champions: “They are the number one team in the world, our players are really motivated,”

“They have some different skill sets, they have good spinners and quality fast bowlers, so it’s about adapting to these conditions. The guys have played with and against each other in the IPL’s, CPL’s and Big Bash so everyone knows what each player can do.

"It will be about who masters the pitch and the situation the best.”

Rilee Rossouw, one of the few batsmen to master the conditions in Friday’s loss, hopes the batsmen will take good learning from the loss and put it into execution against Australia.

Rossouw said of his innings of 61 off 83 balls: “It was really tough,”

“We expected a bit of a sub-continent surface and that is exactly what we got. It was difficult to hit the ball off the square and to rotate the strike. Myself and AB (De Villiers) needed to find a way to build the partnership without any high risk shots."

"We have a fairly good idea of how the surface will play so hopefully the guys will settle in and make a big play for us tomorrow.”