Home News Back to the drawing board for Hafeez

Back to the drawing board for Hafeez 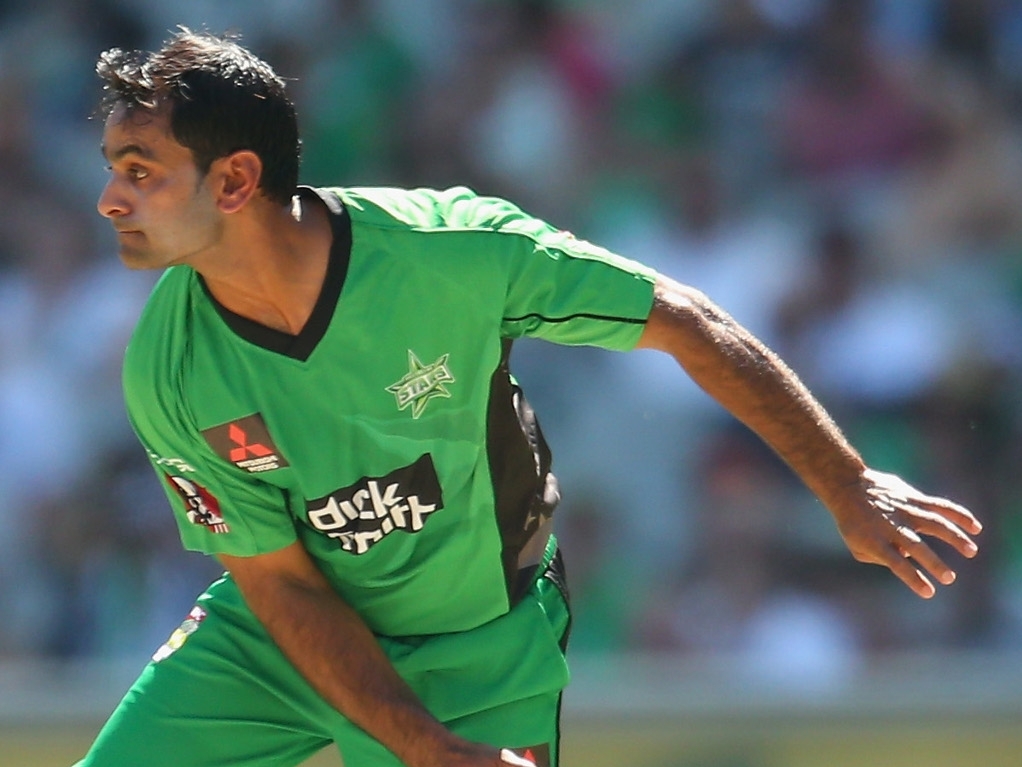 Pakistan offspinner Mohammad Hafeez will travel to Chennai to work on fixing his suspect action, the Pakistan Cricket Board (PCB) has confirmed.

The 34-year-old was reported for his bowling action during Pakistan's opening Test against New Zealand in Abu Dhabi last month, and after subsequent tests showed that his arm "exceeded the 15 degrees level of tolerance permitted under the regulations", the International Cricket Council (ICC) officially banned him from bowling in all forms of international cricket.

The PCB said on Wednesday that Hafeez would be withdrawn from his country's squad for their current one-day international series against New Zealand, and that he would get to work on fixing his action with the hope of being back in action in time for the World Cup.

"We are sending Hafeez to a biomechanics lab in Chennai for unofficial testing and remodelling of his action accordingly," said PCB chairman Shaharyar Khan.

"He is being withdrawn from the ODI series and the replacement will be decided by the selectors."

Hafeez is the second Pakistan bowler to fall foul of the ICC's regulations after Saeed Ajmal was banned by the ICC in September.

Both bowlers will be sent to be re-tested by January 7 next year, Khan added.