Home Countries Back troubles rule Hazlewood out of England tour

Back troubles rule Hazlewood out of England tour 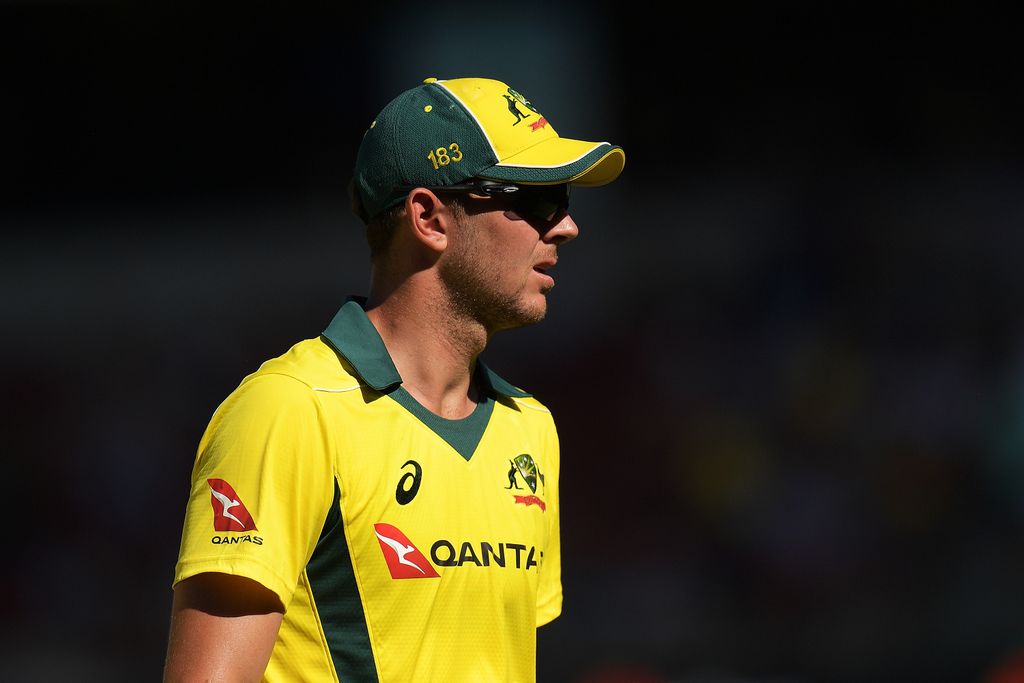 Australia suffered a blow with the news that seamer Josh Hazlewood has been ruled out of next month’s limited-overs tour to England due to having back soreness.

Queensland seamer Michael Neser, who is uncapped at international level, has been called up as a replacement for the tour that will see the Aussies play five ODIs and a T20I against England.

Hazlewood’s withdrawal will leave the Aussies with a depleted pace attack in the UK as Mitchell Starc and Pat Cummins are also nursing injuries.

Cricket Australia physiotherapist David Beakley said: “Josh has been managing some low level bone stress in his lumbar spine for a short period.

“He had a repeat scan today and although it has not progressed to a fracture he is starting to experience some lower back pain.

“As such, we are taking a conservative approach and he will not travel to England for the one-day series.”

Neser will join Jhye Richardson, Kane Richardson, Billy Stanlake and Andrew Tye as the pacemen in the Aussies’ 14-man squad while allrounder Marcus Stoinis will also be a seam bowling option.