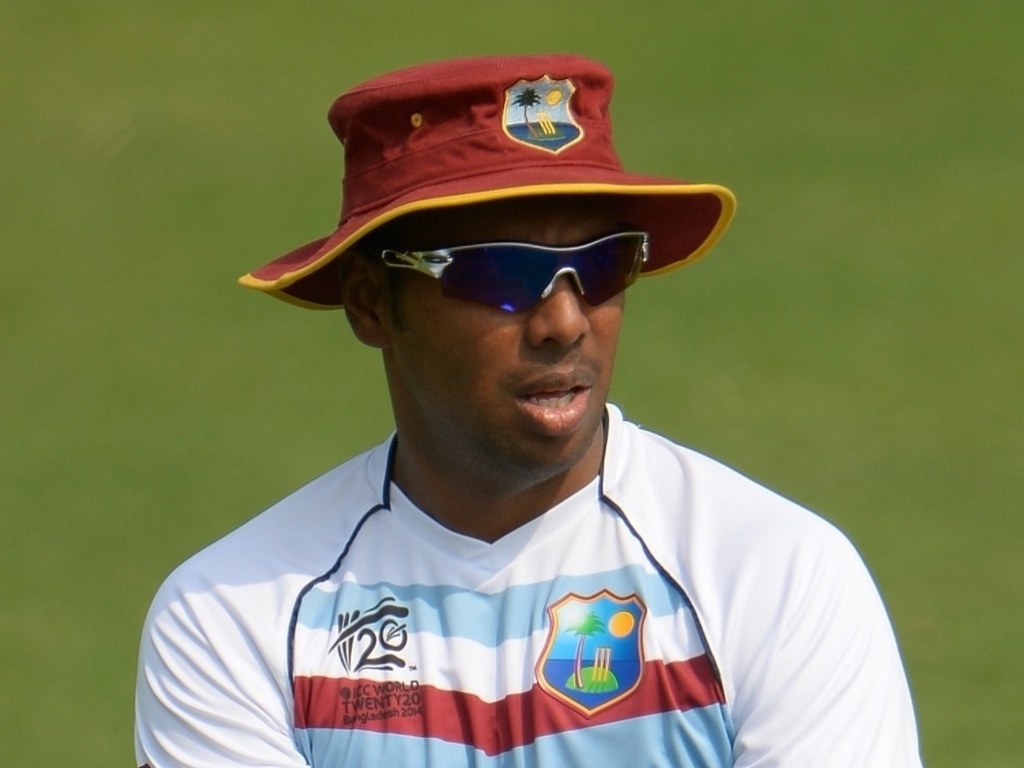 West Indies spinner Samuel Badree says the ICC rankings mean little when it comes to T20 cricket, and that while Pakistan are ranked below the Windies, he is very wary of the dangers they pose.

The sides will clash in three T20s in the UAE in the coming days, and Badree is not taking the seventh-ranked side lightly, as anything can happen in T20 cricket on the day.

These two sides are notorious for being either brilliant or entirely terrible on any given day, so predicting a winner is impossible, and Badree says he will be on guard for any outcome.

He said: “On their day, they can demolish any opposition, and we are wary of that challenge. We respect every opposition that we come up against, and we are going to do the same against Pakistan.

“We are going to prepare well, knowing that Pakistan are a very, very dangerous team.

“Pakistan are very similar to us in terms of their consistency – or lack, thereof. One day they will give a brilliant performance, just like us, then the next, they leave a lot to be desired.”

The defending World Twenty20 side, ranked third, have made a few changes to the squad in recent months, and Badree hopes the mix of old and new will combine well and lead to a series win.

He added: “It’s a different team from the team that won the World T20. We have a lot of new guys, a few players who are making their debuts on this tour.

“A number of our guys have been here before – the likes of [Sunil] Narine, [Dwayne] Bravo, [Kieron] Pollard.

“So we are looking forward to some very good games of cricket and, of course, we’d like to win the series and remain as one of the best T20 teams in the world.”