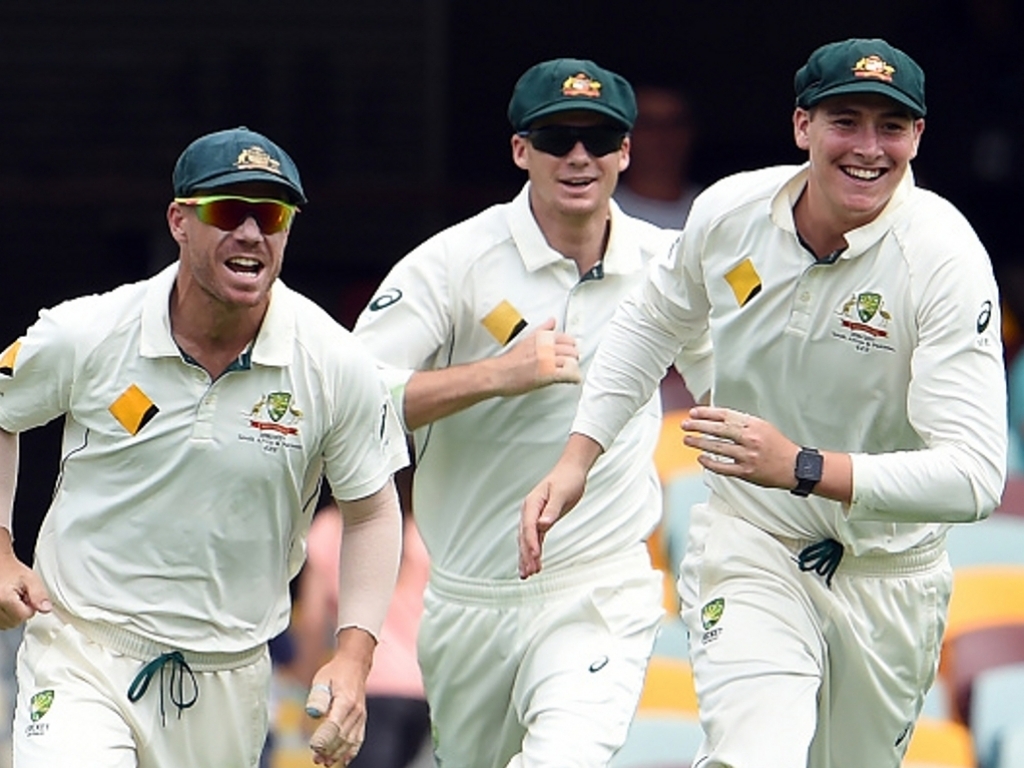 The Australian National Selection Panel (NSP) has named an unchanged 12-man squad for the second Test against Pakistan at the Melbourne Cricket Ground, starting on Boxing Day.

The news that Shaun Marsh would not be fit enough to earn a recall to the squad left the decision to retain the 12-man squad in little doubt.

Commenting on the squad Interim National Selector Trevor Hohns said: “These players have performed extremely well in earning back-to-back Test victories against South Africa and Pakistan and deserve the opportunity to stay together as a group to continue their development.

“We have the option to add to the squad depending on how the bowling unit pulls up after getting through a lot of overs in Brisbane and if we opt to go down that path then that is a decision we will make over the coming days.

“Shaun Marsh was not considered for selection as he continues his recovery from the finger injury that sidelined him following the Perth Test match and which has required surgery.

“He will be assessed by a specialist this week and will hopefully be given the all-clear to return to unrestricted training, at which point we will be able to consider him again for selection.