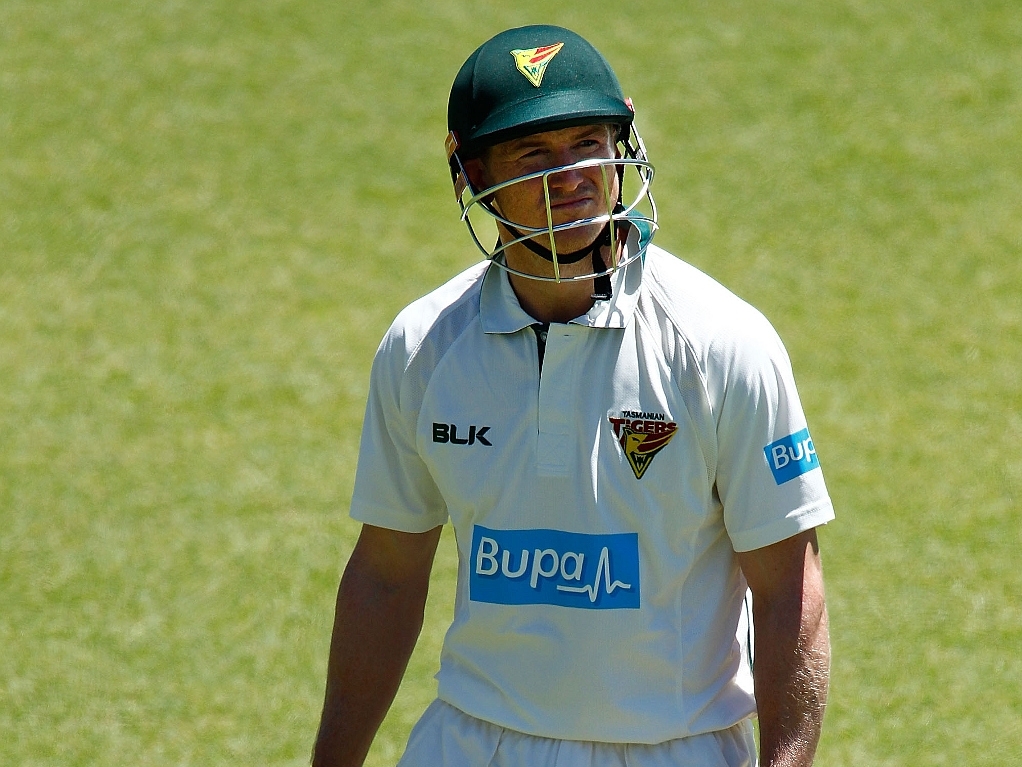 Australia vice-captain George Bailey believes the up-coming ODI series against South Africa could be a dress rehearsal for an encounter in the latter stages of the World Cup.

The Proteas and Australia are second and third respectively on the ODI world rankings, and Bailey believes both sides are potential title contenders.

"There's every chance that they'll be featuring at the back end of the World Cup, so this will be a really good starting point to find out exactly where we are as a team," Bailey told <i>Cricinfo</i>.

"I think we are two of the stronger teams going around. We're two teams very much gunning to try and win a World Cup in a couple of months … There's a lot of bragging rights on the line and the cricket played will reflect that."

The sides have been pooled separately for the tournament, meaning they could meet as soon as the quarter-final stages.

Australia begin their campaign on February 14 against England. Bailey added that the current group of players will need to perform if they want to play a part in the campaign.

"I wouldn't like to be a selector at the moment, looking at our group and we've got a lot of guys around the country playing some good cricket," Bailey said.

"There's this group itself playing good cricket. It's going to be hard to nut that out.

"The players are going to have the performances that they themselves need to put on the board in the back of their minds as well as actually playing really well as a team."

The five match ODI series against South Africa starts in Perth on Friday.