Bailey happy to play his role within the squad 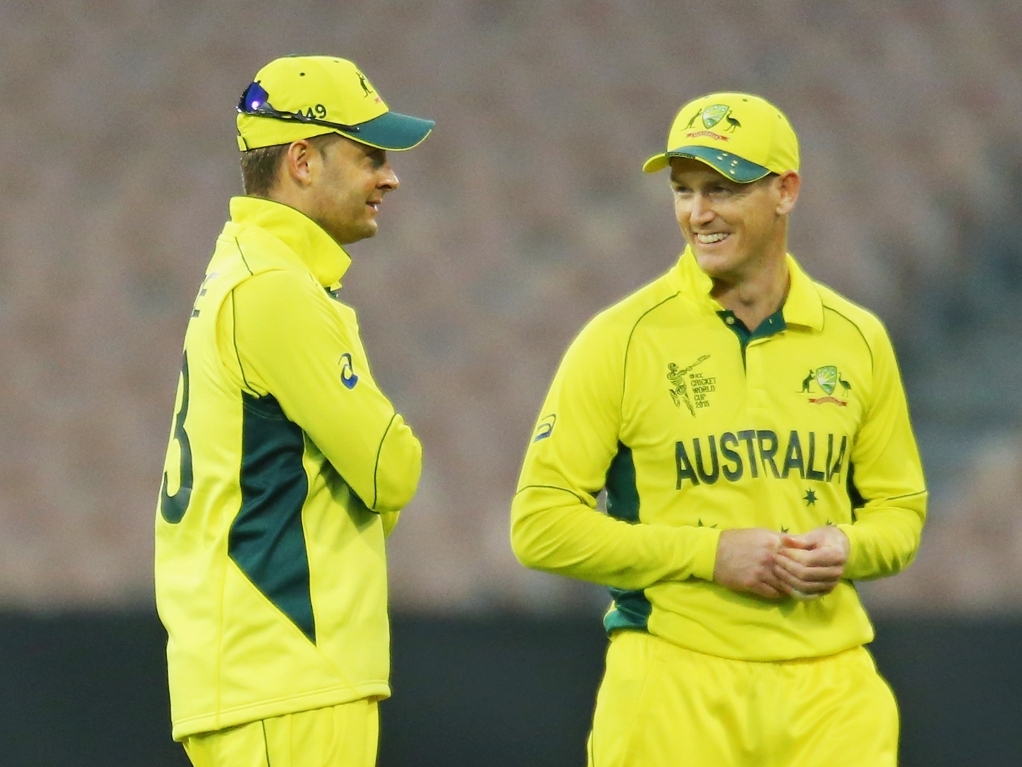 Australia vice-captain George Bailey says he is comfortable with the fact that he would probably be the one to miss out when regular skipper Michael Clarke returns from injury for the second game of the World Cup, against Bangladesh next week.

Clarke, who played in a warm-up match against the UAE on Wednesday, is on track to play his country's match against Bangladesh on 21 February, as they bid to win the global tournament on home soil.

However Bailey has the task of leading his country into their opening match against the old enemy England on Saturday in front of what is expected to be a 90 000 capacity crowd at the MCG.

If Bailey is stood down from the starting XI, he is comfortable in the fact the he will have an important role to play within the squad from a leadership perspective.

He said: "I think it's great that he's (Clarke) on track.

"I feel like we have a very strong unit in its entirety, including staff, including senior players, including young players.

"All along we've talked about a squad mentality, and I imagine that all the other teams would be feeling the same way, that if you're relying on 11 blokes to win the tournament I think you'll fall well short.

"We're very, very comfortable with the group we've got, where we're at, and the roles that everyone plays within the team. That's a really important thing, to have clarity around what your role is."