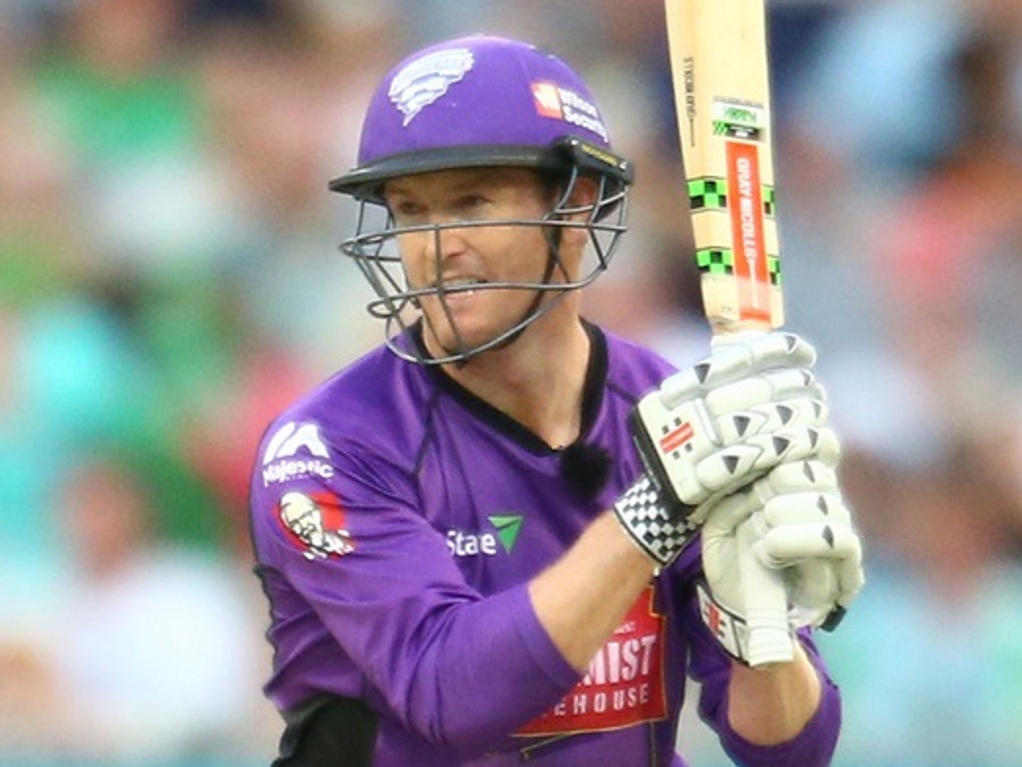 Former Australia T20 skipper George Bailey is delighted to be part of the ODI side to take on India this month, and hopes his Big Bash form for the Hurricanes is transferred to the national side.

Bailey has scored three half tons in six innings for the Hobart side, and he feels he is consistent enough to make an impact for the Aussies in what will be a challenging series, which starts in Perth on 12 January.

Bailey told AAP: "I feel like from the back of the Shield season that I've been scoring some runs and been reasonably consistent in the BBL.

"I couldn't be happier with how I'm hitting the ball or at least structuring my innings. It's nice to go into the series confident."

Bailey added that he'd need to calm his batting down a bit for the ODIs, but hoped the end result remained the same: "It is a bit of a change in mindset for me.

"(Aaron) Finch and Davey Warner are going to be pretty attacking at the top and Maxy is going to play the way that Maxy plays, so for me it's more about just fitting in with what happens there.

"But certainly in terms of my intent and the way that I'll try to structure my innings… I'd like to be able to replicate some of the things that I've been doing in this tournament."