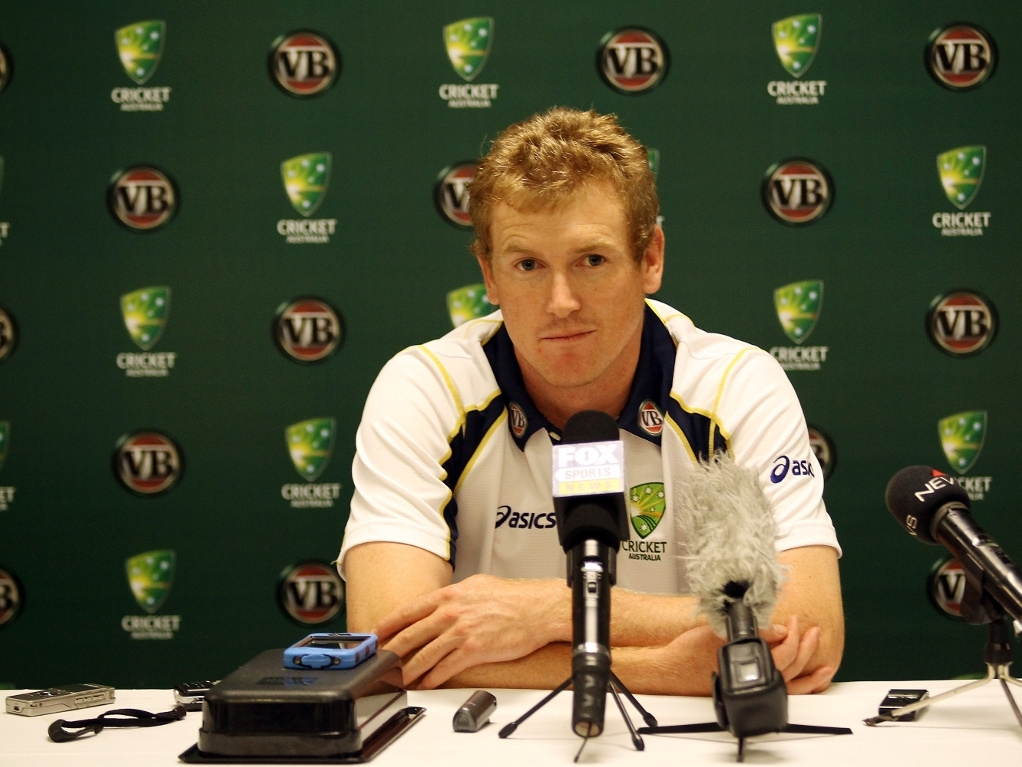 George Bailey knows that being captain of Australia does not guarantee himself or anyone else of not being dropped from the national side if their form drops, with bat or ball.

Bailey will come back into the Australia ODI team to captain his country against India in Sydney on Tuesday after being suspended for their last match against England because his team maintained a slow over-rate.

Steve Smith who led the side against England will hand the reins back to Bailey, who is looking forward to captaining the side on their day of independence.

Bailey said in a pre-match press conference: "It's a very enjoyable thing to do, to captain your country. Tomorrow will be fun, captaining on Australia Day, that will be a real buzz.

"It's an honour to have that role – a unique and special viewpoint to have."

Bailey also knows that when regular skipper Michael Clarke proves his fitness for the World Cup, starting in mid-February, he will be under pressure to hang onto his place in the side, as he has been in poor form lately.

He said: "It'll sound a bit silly but I think we've been batting really well as a group, so in terms of my role I've been coming in a touch later than when I was scoring big runs.

"You're scoring runs or you're not scoring runs – you get picked or you don't. It's a really basic equation."