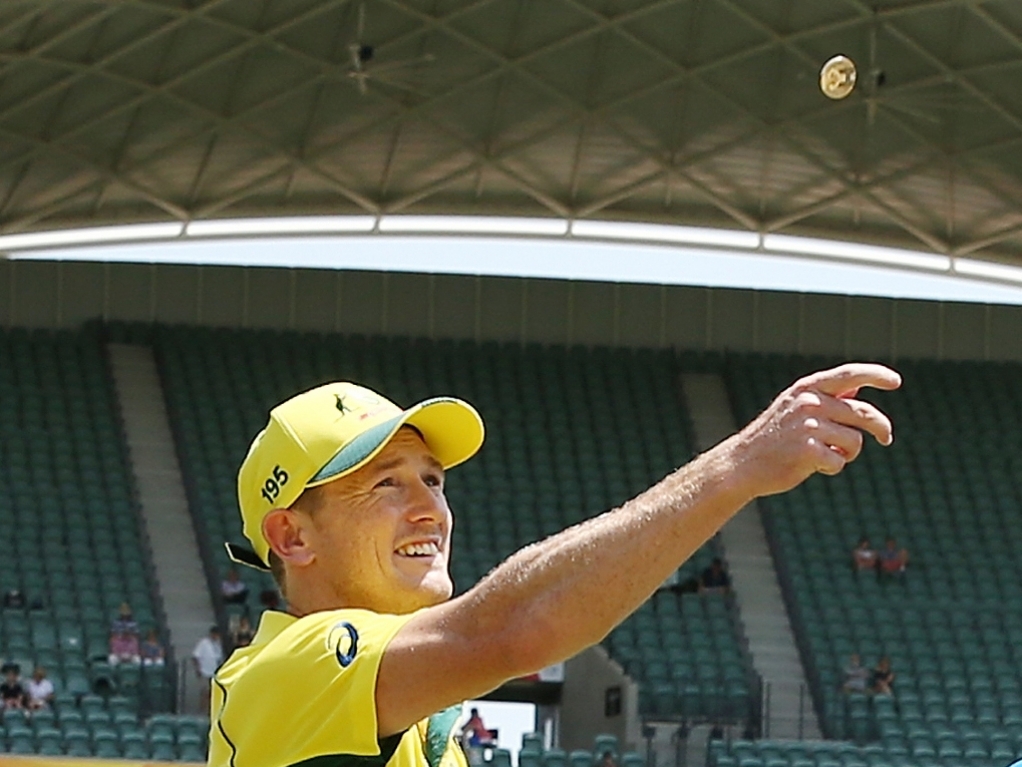 Even though he lead the team for the first match of their victorious World Cup campaign, George Bailey says he does not expect to be named as Australia's new ODI captain now that Michael Clarke has retired from the 50-over format.

Bailey skippered the Aussies to a win against England in their first match of the global tournament at the MCG as Clarke was still nursing a hamstring injury.

When Clarke returned to the starting eleven, it was Bailey who had to make way to accommodate the regular skipper, and he found himself not playing another match as Australia went on to win the trophy for an unprecedented fifth time.

Clarke announced on the eve of the final that he was retiring from the limited-overs format to give the next ODI captain time to grow into the role ahead of the 2019 World Cup.

Batsman Steve Smith, 25, who has already stood in as Test captain this year, is the favourite to get the job, even though Bailey was the official vice-captain at the World Cup and has skippered the side in 29 of the 57 ODI's he has played.

The 32 year-old Bailey told The Hobart Mercury: "If I wasn't in the team for this last six weeks then I can't imagine I would (be skipper). I would love to remain a part of (the team).

"I certainly feel like I've got a number of good years of cricket left in me, and hopefully a number of them are in Australian colours."