Bailey out of PM’s XI 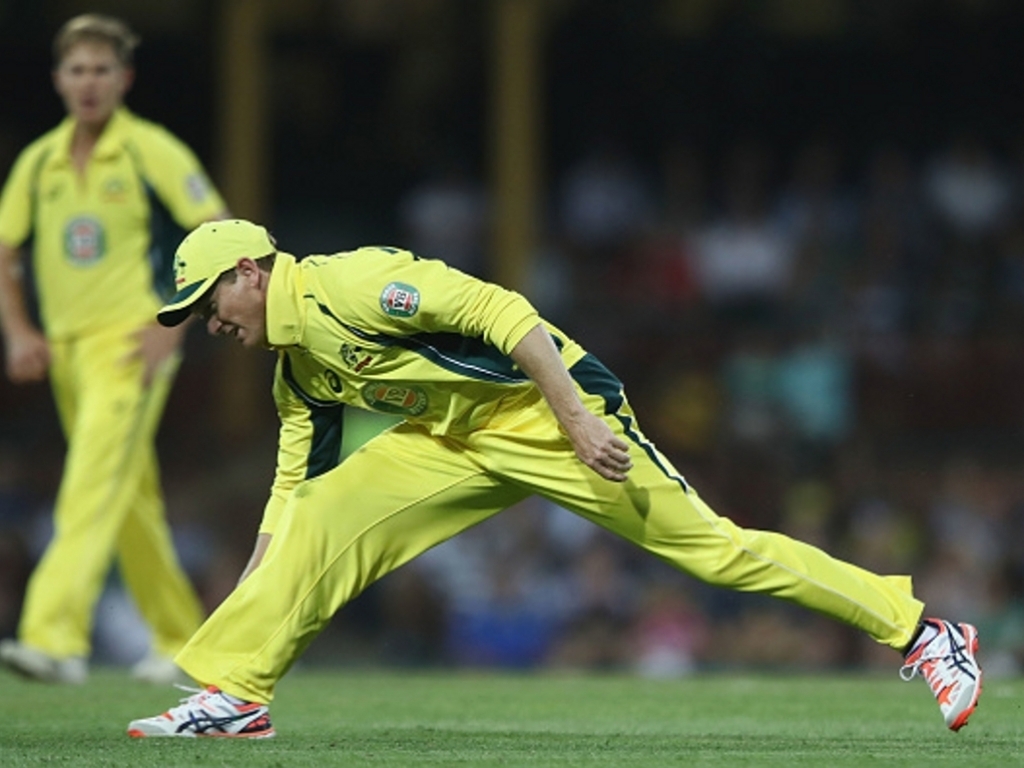 Cricket Australia has today confirmed that Tasmanian captain George Bailey has been ruled out of the Prime Minister’s XI match against Sri Lanka in Canberra on February 15.

Bailey aggravated a hamstring and buttock injury while fielding for Tasmania in their Sheffield Shield clash against Western Australia and will be replaced in the squad by Western Australia’s Hilton Cartwright.

Cartwright, a 24-year-old allrounder, made his Test debut for Australia against Pakistan in Sydney last month.

“While it’s disappointing to lose George through injury, this is another exciting opportunity for Hilton, following his Test debut earlier this summer.

“Hilton comes into the game in strong form after impressing with the bat in Western Australia’s Sheffield Shield win against Tasmania, and we hope he can continue his form for the Prime Minister’s XI against Sri Lanka.

Adam Voges will captain the XI which features six players with international experience.