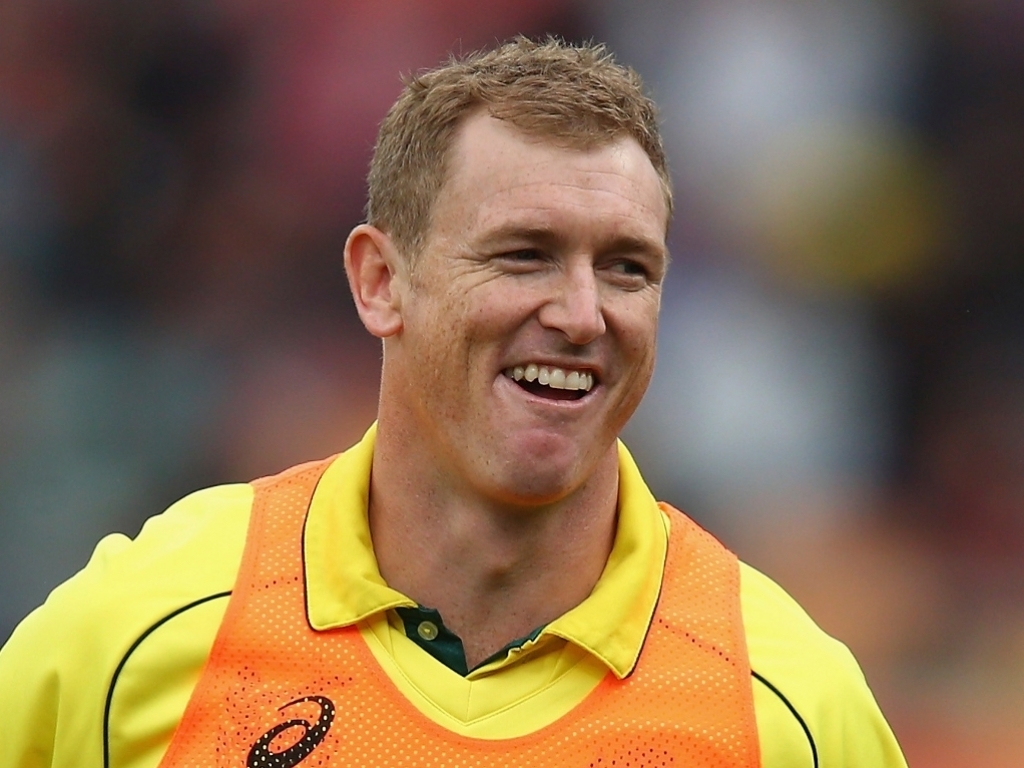 Australia batsman George Bailey, a former captain of the team, has praised David Warner's leadership skills as he skippers the side in the ODI series against Sri Lanka.

Warner has been given the task in the absence of Steve Smith, who was sent home to rest ahead of the South Africa series in October. The Aussies lead the series two-one, after winning the third ODI on Sunday.

Bailey, who captained the side when Michael Clarke was absent, said of Warner: "I think he’s a natural leader.

"He’s always been a leader in terms of the way he plays the game and a lot of the things we talk about as a team.

"You're talking about Davey Warner when you do that.

"The conversations that I was privy to when he was talking to the bowlers (on Sunday), he was really clear and direct.

"He keeps things simple and they're all pretty good things to have as a skipper.

There are two ODIs left in the series, followed by two T20s.