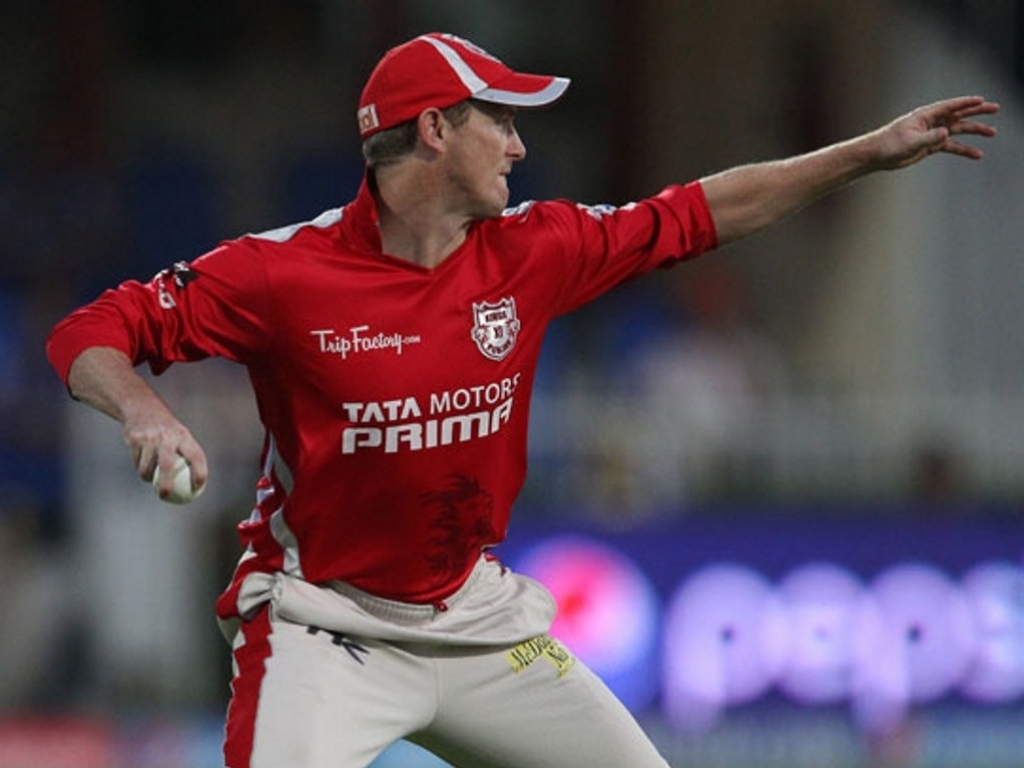 Kings XI Punjab skipper George Bailey did not play a big part in the World Cup for Australia, but used that time wisely behind the scenes as he worked on his batting against spin ahead of the Indian Premier League.

Bailey captained Australia in one match, scoring a a half ton, before Michael Clarke returned to take over and lead the side to the title. Bailey and the coaches worked in the nets, and now Bailey is confident of a successful spell in India.

Bailey told PTI: "There were a few things I worked specifically on with (Australia coach) Darren Lehmann.

"I knew that coming across to India, I would be playing lot of spin bowling in this format. So besides fine-tuning my T20 game, the focus was on tackling quality spinners."

The KXIP side were one of the form sides last season, losing in the final to Kolkata Knight Riders. With Glenn Maxwell, David Miller and Mitchell Johnson firing well this year, Bailey knows his side will be a danger.

The skipper continued: "The big change this season will be about meeting the standards we set last year. In our first year, we surprised a lot of other teams. This year, we are one of the hunted teams.

"So it will be about handling our own expectations. As long as we are able to play what we are capable of, I think we can have some more success."

While he was always pleased with his international stars, Bailey said he was even more encouraged by the efforts of his young Indian players, who learned a great deal last year and he hopes that will pay off now.

He added: "Going into IPL, the major thing is that everyone has been playing a lot of cricket. It looks like everyone is in pretty good form.

"The regular guys will no doubt be key again. But what was encouraging last year was the development of some of the Indian guys like Manan Vohra, Akshar Patel, Wriddhiman Saha and Rishi Dhawan.

"That really complemented the star power we have."