Bailey: Starc the most feared bowler 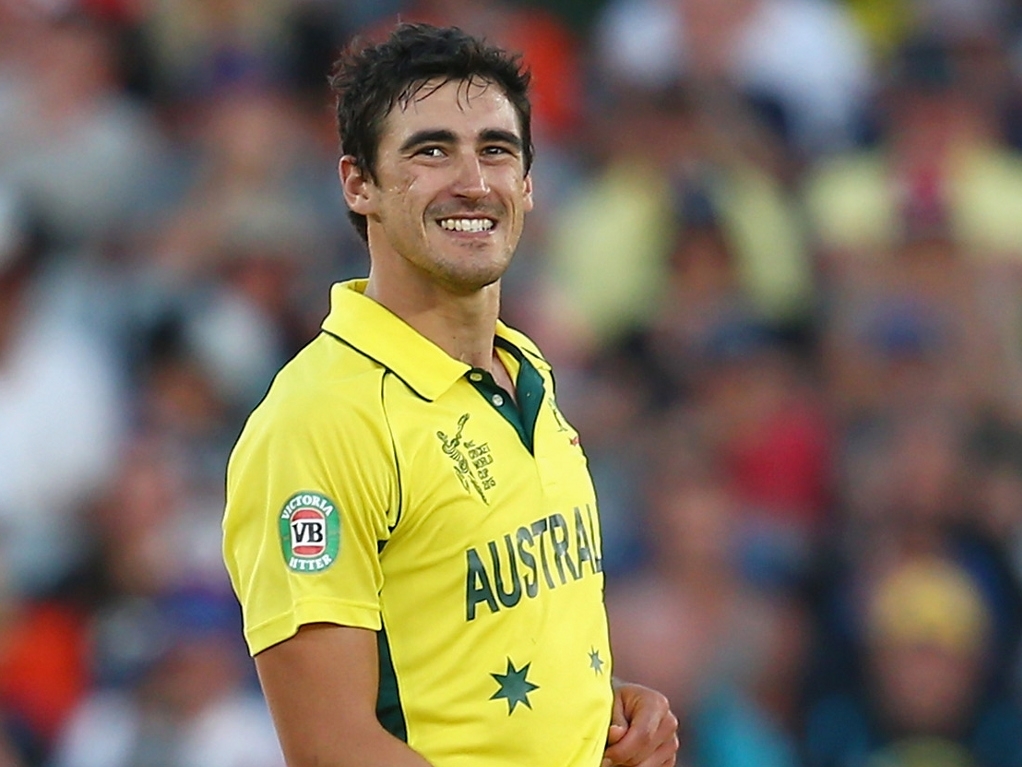 Australia's ODI vice-captain George Bailey believes their own fast bowler Mitchell Starc is now the most feared paceman at the current World Cup.

Left-arm quick Starc has been in devastating form at the global tournament, currently sitting on 12 wickets, behind only the New Zealand duo of Tim Southee and Trent Boult who has 13.

Bailey however feels that with Starc having that extra yard of pace, he is unmatched in world cricket, even more feared than South Africa speedsters Morne Morkel and Dale Steyn.

The 32 year-old Bailey said: "I would say he's more feared. He's got some really specific skills at the death that very few guys in the world are able to produce. That would be weighing on teams' minds."

Bailey says the Australia bowling attack is best equipped to deal with the way batsmen are coming after bowlers, especially after the 35-over mark.

He said: "Teams have basically been trying to get through to that batting power play, about the 35th over, with as many wickets in hand as they can, and then launch.

"As a bowling team the best way to negate that is to try and get a team five or six down by the time you get to that 35th over mark and it makes it really hard for the batting team to know when to launch."