Bailey suspended for one match 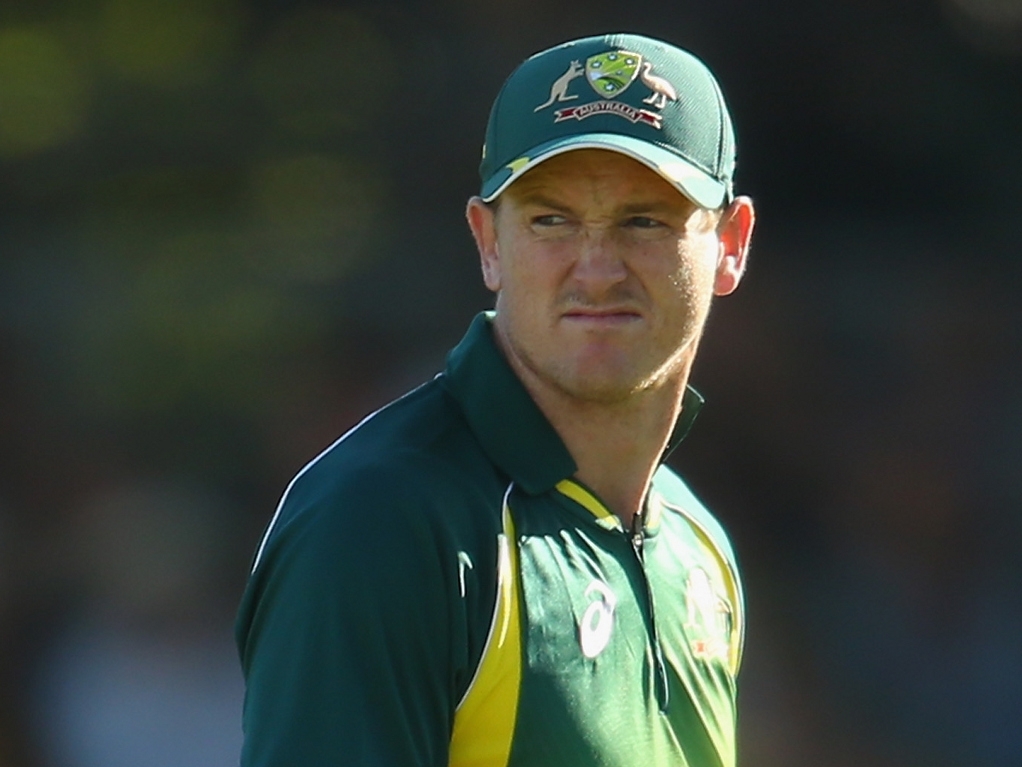 Australia captain George Bailey has been suspended for his team’s next one-day match and fined 20 percent of his match fee for a slow over rate in their tri-series victory over India on Sunday.

The Aussies claimed a four-wicket victory over India on Sunday to make it two wins in two for Bailey’s men, who also beat England in the tri-series opener last week.

"Australia captain George Bailey has been suspended for one ODI and fined 20 per cent of his match fee, while his players have been fined 10 per cent of their match fees for maintaining a slow over-rate during Australia's One-Day International against India at the Melbourne Cricket Ground on Sunday,” A statement on the official ICC website read.

"As Bailey had previously been found guilty of a minor over-rate offence in One-Day Internationals within the last 12 months, this offence constituted his second minor over-rate offence for the purposes of the ICC Code of Conduct. Bailey pleaded guilty to the offence and accepted the proposed sanction, so there was no need for a formal hearing.

"In accordance with Article 2.5.1 and Appendix 2 of the ICC Code of Conduct, which deals with minor over-rate offences, in the case of a second minor over rate offence in the same format of the game within 12 months, the captain receives a one match suspension and is fined 20 per cent of his match fee, while the players are fined 10 per cent of their match fees for each over their side fails to bowl in the allotted time.

"As such, Bailey has been suspended from Australia's next ODI, which is against England and will be played in Hobart on Friday 23 January."