Home News Bailey to take over from injured Clarke

Bailey to take over from injured Clarke 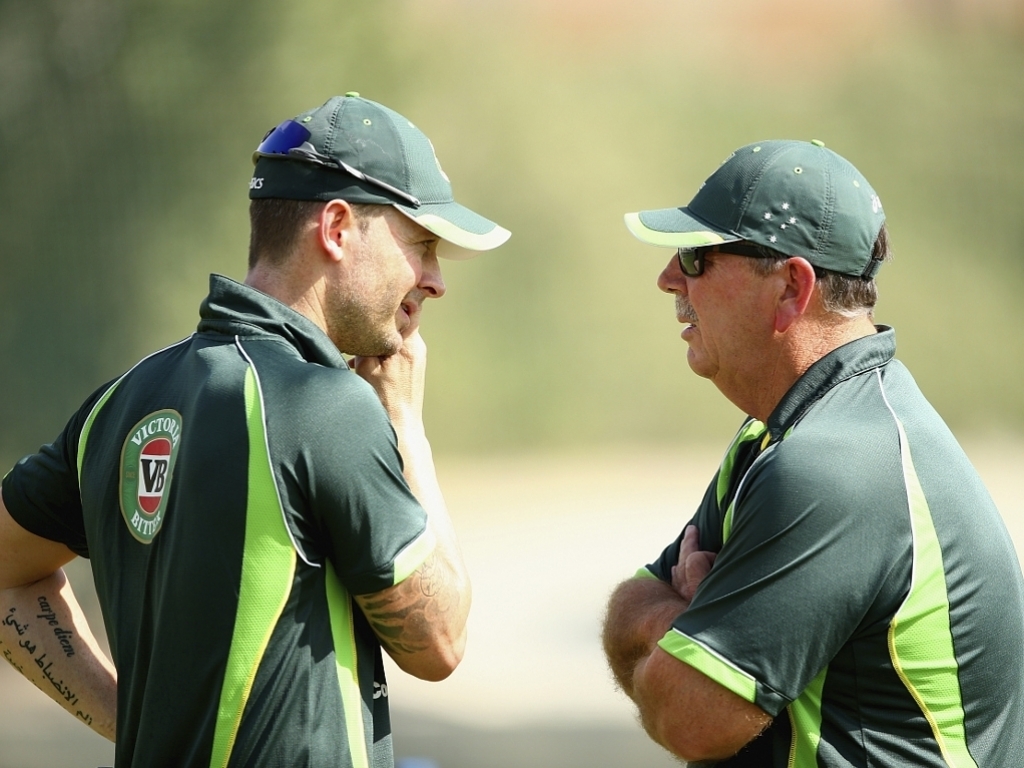 George Bailey will take over the One Day International (ODI) captaincy from Michael Clarke for the remainder of the series against South Africa after the skipper re-injured his hamstring on Friday.

Clarke was dismissed for 11 during the first ODI between the two countries in Perth when he was caught behind by wicketkeeper Quinton de Kock after he gloved a Dale Steyn delivery.

Following his dismissal, Cricket Australia doctor Peter Brukner confirmed Clarke will have a scan on his hamstring on Saturday to determine the extent of the injury.

"Michael Clarke has re-injured his hamstring and will take no further part in today's match," Brukner said.

"Clarke is currently being assessed and will have a scan tomorrow. George Bailey will step up as captain."