Bairstow aims to capitalise on consistency 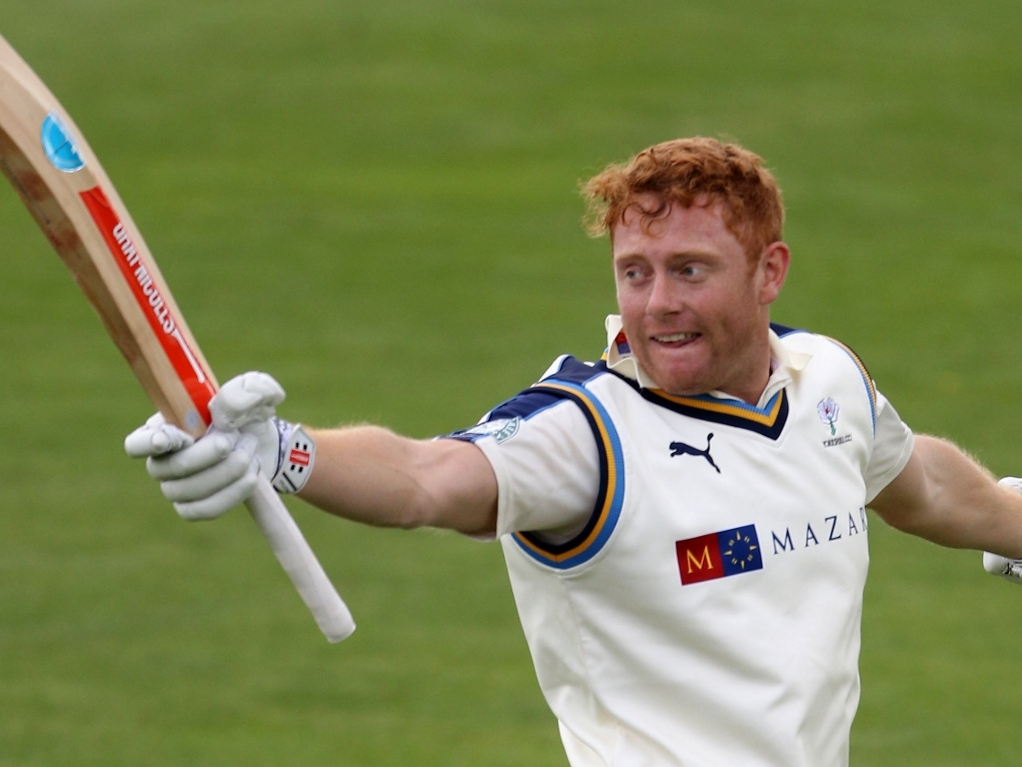 England call-up Jonny Bairstow is delighted to be back in the Test fold, and feels he is in prime form to put his stamp on the Ashes, despite not having played a Test in 18 months.

Ballance is averaging more than 100 with the bat this season for Yorkshire, racking up the centuries, and has been called to replace Gary Ballance in the line up for the third Ashes Test in Birmingham.

He last played a Test in January last year, in the final Ashes  Test of that series, in Sydney. Since then he's been on the sidelines, working his way back into contention, and hopes to make sure to stay there now.

Bairstow said of his form on the ECB website: "Consistency-wise, I think I am in my best form and striking the ball well – and I hope this will continue.

"Playing international cricket is a great challenge, but that is why we play the game. If you don't challenge yourself, you will never find anything out about yourself."

He added of his Yorkshire team mate Ballance, expressing sympathy but determined to take advantage of the chance: "He has scored a heck of a lot of runs over a short period of time.

"But it is just one of those disappointing things, and I hope I will be able to get in and score runs.

"I have been very positive at the crease this season and will try and take that into the Ashes series."