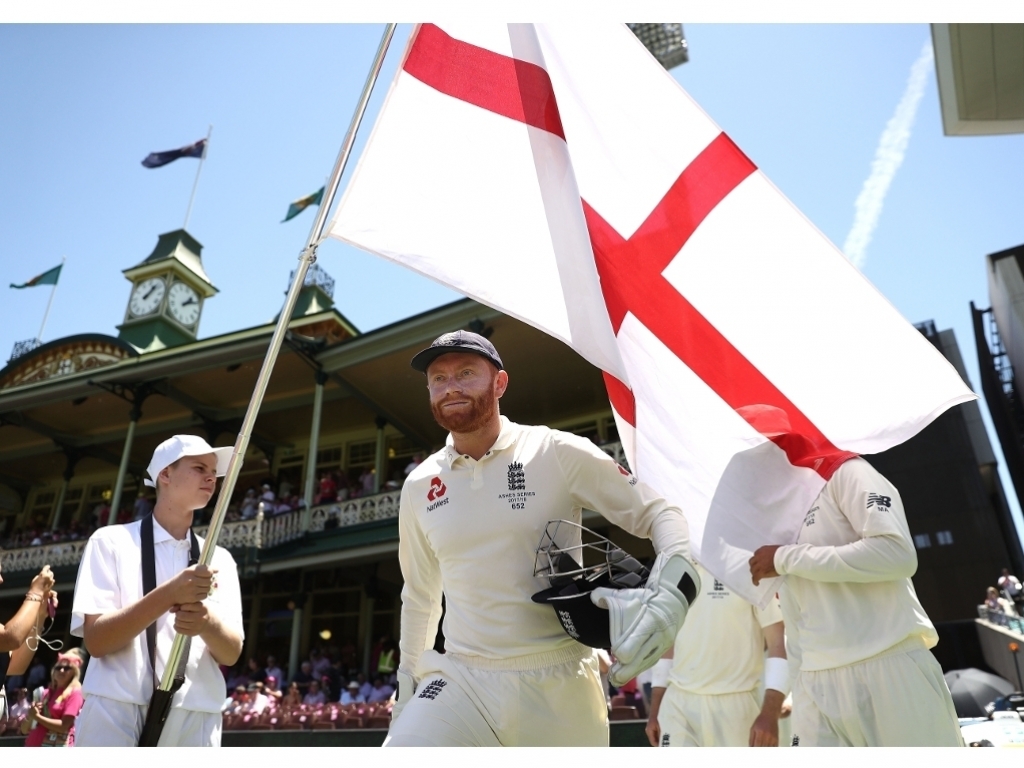 England wicketkeeper Jonny Bairstow feels that it is laughable that some have questioned the commitment of the Test team.

The third day of the fifth Ashes Test was a difficult one for the tourists who managed just two wickets in the day.

After a hot day in Sydney England were visibly deflated with some questioning their desire to do well for their country.

Speaking to Test Match Special Bairstow said: "I'm going to have to put some aftersun on! It was a tough day. The boys have toiled realy hard.

"I think the way Mason and Moeen bowled – the control Moeen had, especially early on, was fantastic. It was good to see him bowl with that. There's been a load of questions asked but there have never been any doubts in our set-up about Moeen.

"It's quite laughable sometimes when people question players in our side. It was only a few weeks ago that people were saying Cookie should be dropped, and look how that played out. There's no question that the effort and desire is there. It's been a tough trip but the desire is still there."

Bairstow praised the efforts of Mason Crane, who certainly gave his all but could only pick up one wicket in the day having been denied a wicket on review due to a no-ball.

A moment to remember for Mason Crane as he picks up his maiden Test wicket!

"I thought Mason bowled really nicely. There were obviously a few bits that he'll learn from this. Moving on in his international career, he will take a lot from this.

"The experience he'll have gained from bowling against the world's best will be an invaluable one for him moving forward with us guys as a team.

"It's good to see a bit of turn. It's a game of inches and ifs and buts, but that's what keeps you interested."

England trail Australia 3-0 in the series with the hosts having regained the Ashes trophy in Perth in December.