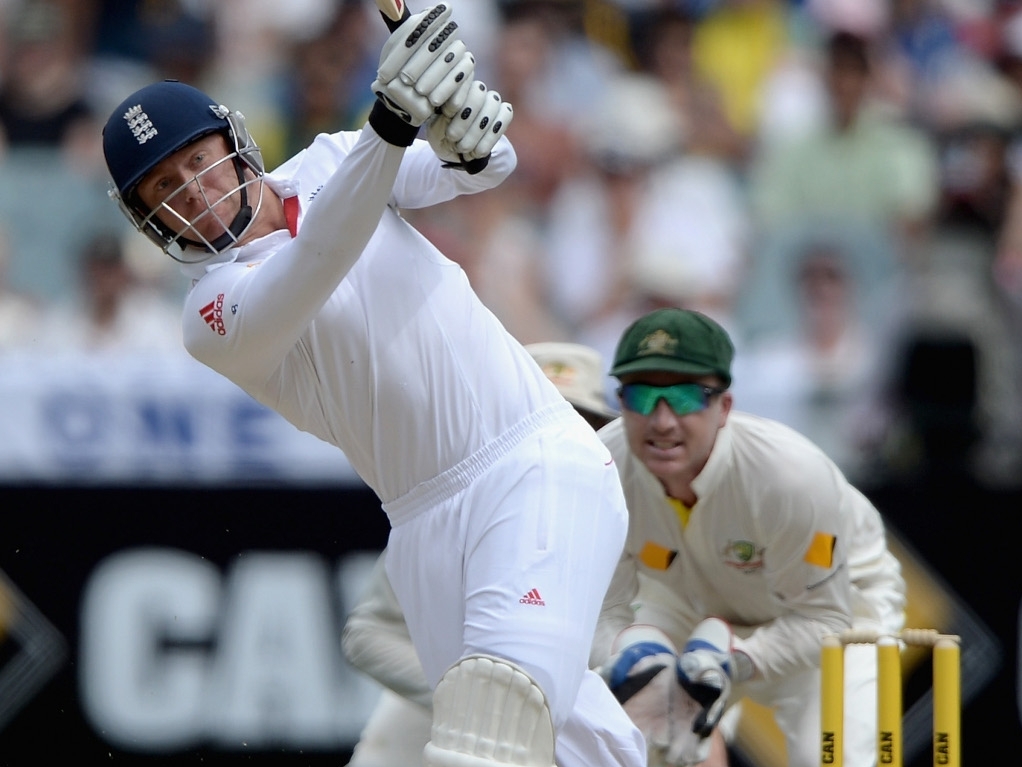 Yorkshire batsman Jonny Bairstow has been called up to the England squad for the third Ashes test at Edgbaston, with Gary Ballance losing his place.

The 25-year-old's inclusion at the expense of Ballance is the only change to the squad beaten by 405 runs in the second Test at Lord's last week.

Bairstow was rewarded for his five centuries at County level this season, including his most recent 139 in Yorkshire's current match.

The decision was made to drop Ballance, who has made only 134 runs in his last eight Test innings.

National selector James Whitaker said: "The break ahead of the third Test will give the squad time to reflect on the series so far and a chance to focus on playing the positive, confident cricket we saw in Cardiff.

"Jonny has worked extremely hard at his game and his record for Yorkshire speaks for itself. He fully deserves this opportunity.

"We feel that (Ballance) will benefit from some time in county cricket to rediscover his form. He has already had plenty of success at international level and as selectors we are confident Gary will play a significant role for England in the future."

Whitaker also confirmed that England's batting line-up will be changed as a result of Bairstow's inclusion, with Ian Bell moving back up to the pivotal number three position.

"For the third Test, Ian Bell will move up the order to bat at three – followed by Joe Root, with Jonny Bairstow coming in at five."

The third Test starts at Edgbaston on July 29.