Home Countries England Bairstow: It is Too soon to panic

Bairstow: It is Too soon to panic 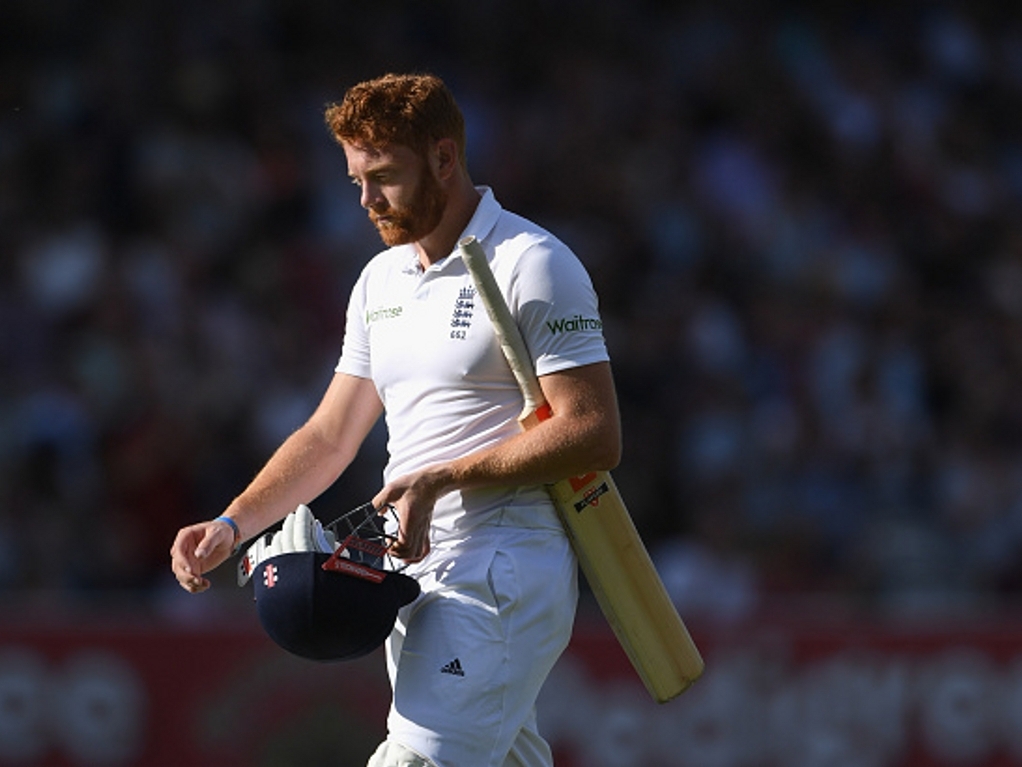 England wicketkeeper, Jonny Bairstow, insists that even if they were to lose the second Test against Pakistan it would not cause panic in the ranks.

The wicketkeeper-batsman made solid contributions to the England cause at Lord's, scoring 48 and 29 as England went down in an enthralling contest at the home of cricket.

Speaking to BBC Radio 5 Live, Bairstow said: "I wouldn't say panic, no, there will still be two more games to go.

"It wouldn't be panic stations, at all, by any means."

England struggled against the leg spin of Yasir Shah, and were unable to get on top of Pakistan in the first Test after Misbah-ul-Haq's first innings century gave the tourist the advantage early on.

Bairstow believes it is critical that England stamp their authority on the game and express themselves, saying: "We've got to go out there and put the record straight. We were slightly behind the eight ball pretty much all the way through. It's a case of going out there, expressing ourselves and really just going out and attacking the challenge."

Alastair Cook's England team will be boosted by the return of leading wicket-taker Jimmy Anderson as well as the possible come back of Ben Stokes who could add some much needed firepower to a fragile looking England middle-order.

Leg spinner Adil Rashid has been called up to the squad, opening up the possibility of England playing two spinners at Old Trafford.

England will need to formulate a plan for their batsman to deal with the threat of newly-crowned number one Test bowler, Shah, if they are to achieve success and get back into the series.

Bairstow feels his team handed Shah soft wickets, and is confident that England will come back hard, and neutralise the threat of Shah: "We gave him some soft wickets at Lord's. It will be a good challenge,

"There's no reason why we can't go into Old Trafford, into Edgbaston and into The Oval and nullify that threat."

The second Test gets underway in Manchester on July 22.