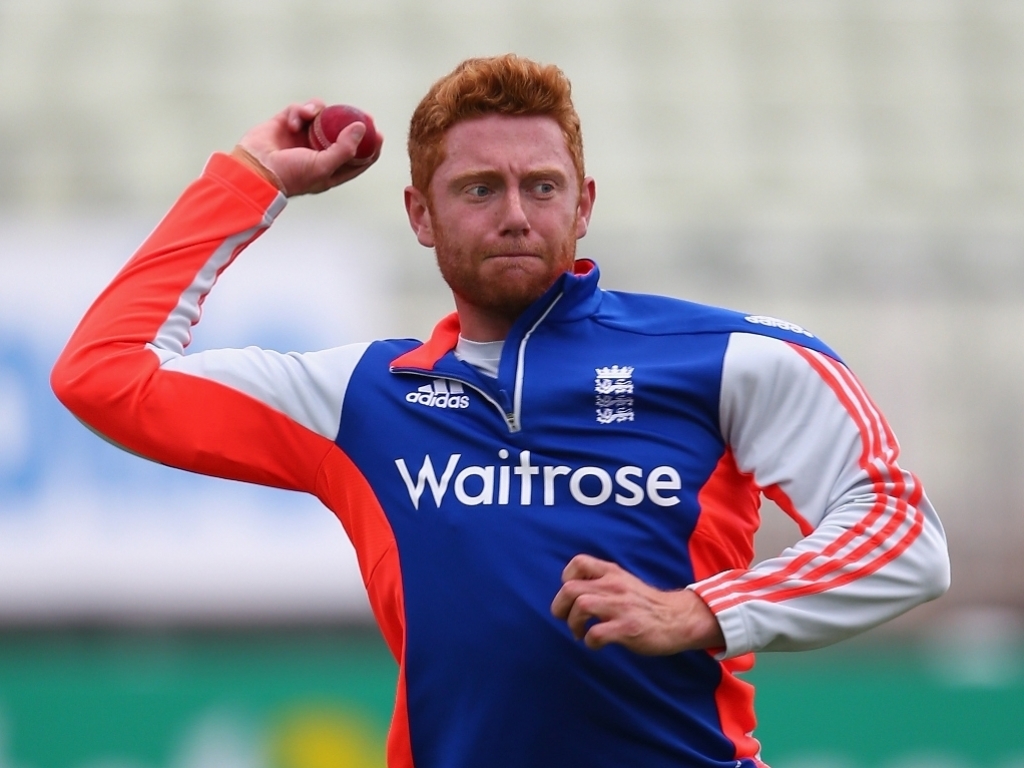 England wicketkeeper Jonny Bairstow is looking forward to a 'massive' series when they take on South Africa in the upcoming four Tests, starting in Durban on Boxing Day.

Bairstow knows that the Three Lions will have to be at their best if they want to beat the number one ranked side in their own backyard in the longest format of the game.

The 26 year-old Bairstow told the ECB website: "It's a massive tour. Every time you pull on a shirt for England it's a massive game and hopefully it's a successful series for myself and, first and foremost, the team.

"If we can come out of this against the number one team in the world having put in some good performances and hopefully having won the series then everyone will be happy."

The Yorkshire gloveman also said their is healthy competition between himself and Jos Buttler to don the keeper gloves in the first Test, with Bairstow currently the man in possession.

Buttler was dropped for the final Test against Pakistan recently after a poor run of form with bat during the last six months in the Test whites but returned to form in the limited-overs matches in the UAE and is a strong contender to regain his place.

Bairstow continued: "There's always healthy competition. Jos has played some fantastic stuff in one-day cricket and Test cricket so the competition for places is there but that will drive us on to become better players and better people."