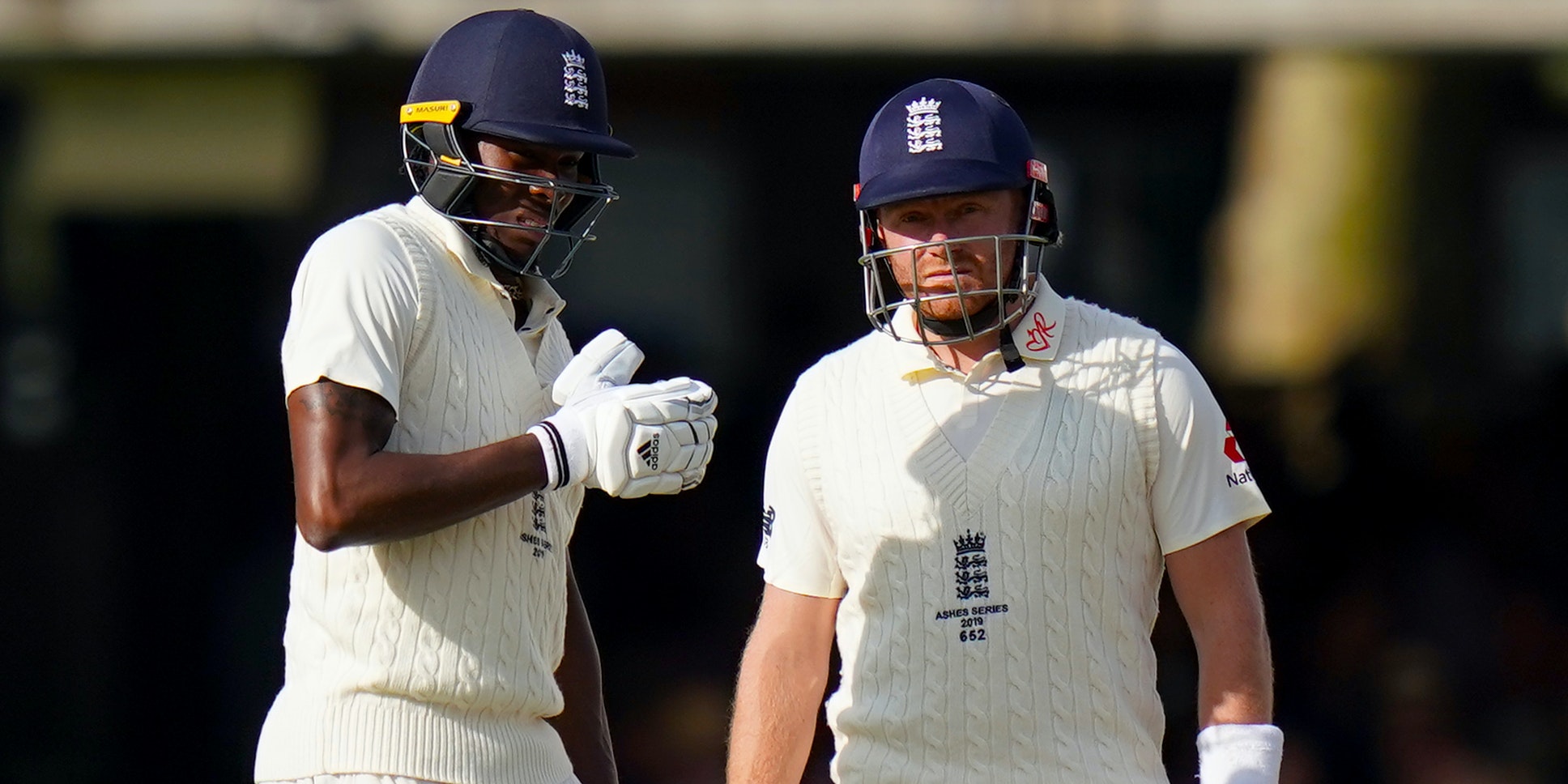 Jonny Bairstow is set for a recall to England’s Test squad in the new year trip to Sri Lanka, but Jofra Archer is line to be rested with a view to staying fresh for the subsequent India series.

As reported first by the Evening Standard, Bairstow will pull the plug on his Big Bash deal with Melbourne Stars and instead rejoin the red-ball set-up for the two-match tour.

The Sri Lanka Tests, initially postponed in March due to the growing threat of Covid-19, have yet to be officially announced but an agreement between the respective boards is in place pending final sign off.

The PA news agency understands England are expecting to leave at the start of January, train and quarantine in Hambantota for around 10 days and then play both matches in Galle.

Bairstow was left out when England travelled to Sri Lanka earlier this year but an expanded squad or up to 22 will be taken this time, as is becoming standard pandemic practice and the selectors want him to be involved.

He played the last of his 70 Tests in the 2019 Boxing Day clash in South Africa, where he is currently playing a lead role in the ongoing limited-overs series, but his most recent century in the format came in Sri Lanka two years ago. That fine knock of 110 batting out of position at number three in Colombo helped England seal a 3-0 whitewash and marks the 31-year-old out as a proven player in difficult conditions.

Archer likely to sit out

Some feel his lucrative central contract means England duty should be prioritised ahead of franchise opportunities but given the importance of the all-format trip to India – and next year’s T20 World Cup in the country – his time with Rajasthan Royals is seen as vital experience.

The squad that plays in Sri Lanka will likely go straight on to face India in four Tests and, with both series likely to played in strict bubble environments, management are keen to look after their personnel. Further periods of rest or rotation, for players and backroom staff, could be forthcoming.

Both Bairstow and Archer are due to take the field against South Africa at Newlands on Tuesday, with Eoin Morgan’s side looking to seal a 3-0 win after two highly impressive chases.