Home News Bairstow ready to ‘crack on’ if picked

Bairstow ready to ‘crack on’ if picked 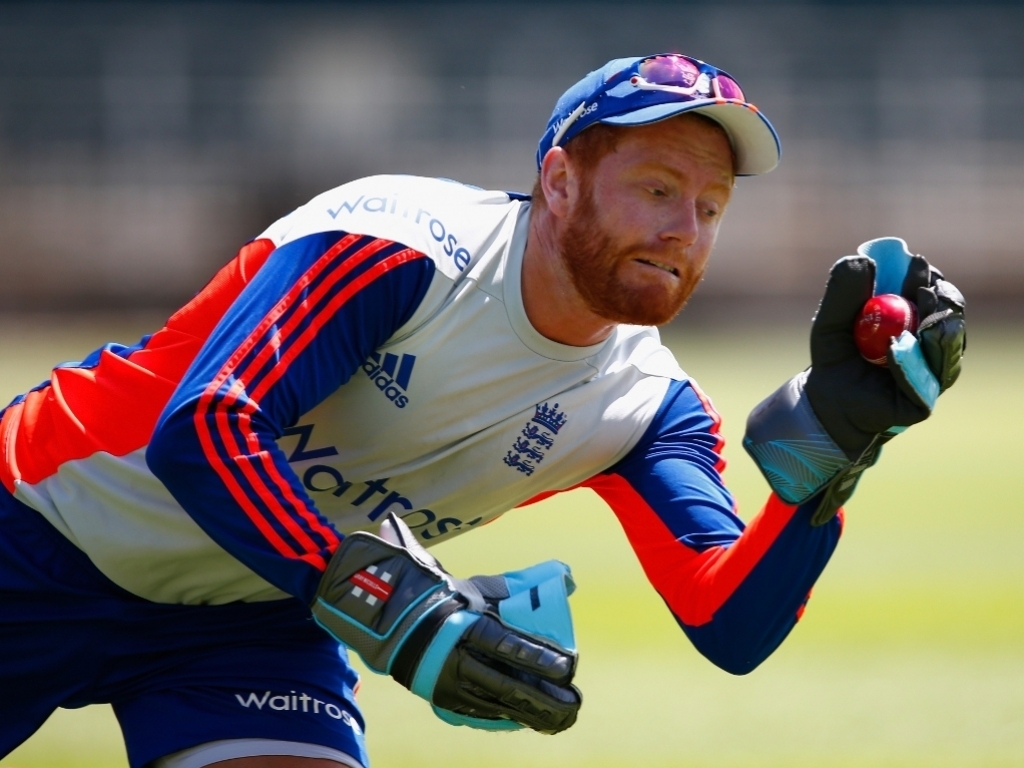 England wicketkeeper-batsman Jonny Bairstow is one of the country’s most in-form players right now, but is not a guaranteed selection in ODI cricket, and says while that’s frustrating, he just has to ‘crack on’.

Bairstow played in the fourth ODI against Pakistan because Jos Buttler picked up a niggle during warm ups, and Bairstow went on to score a half century in his side’s four-wicket win.

But he’ll likely not play in the next match if Buttler, who is the superior gloveman, is fit. Bairstow, a stereotypically stoic Yorkshireman, said he just had to do his best when given a go.

Bairstow said: “I don’t really get a choice, do I? It’s the decision they make. It’s beyond my pay grade, selection and who bats where.

“I’ll be desperately disappointed (if not picked for Cardiff). But that’s me as a person, the will to play for England in any format going.

“When you’re left out of the side, it’s not very nice – and when you get in, you want to assess that opportunity and take it by the nuts and crack on.

“It’s a special group of players, and we believe we can go a long way in world competitions and series. But naturally, I’m frustrated not to be in that XI week in week out.

“Every time I get an opportunity I want to try to impress, and that’s all I can do. Opportunities at the moment are a bit few and far between.

“You’ve just got to take it on the chin, crack on and hope you take the opportunity when it does come along.”

England lead the series four nil with one game to play, which will be at Cardiff on Sunday.