Bairstow reminds selectors about his talent 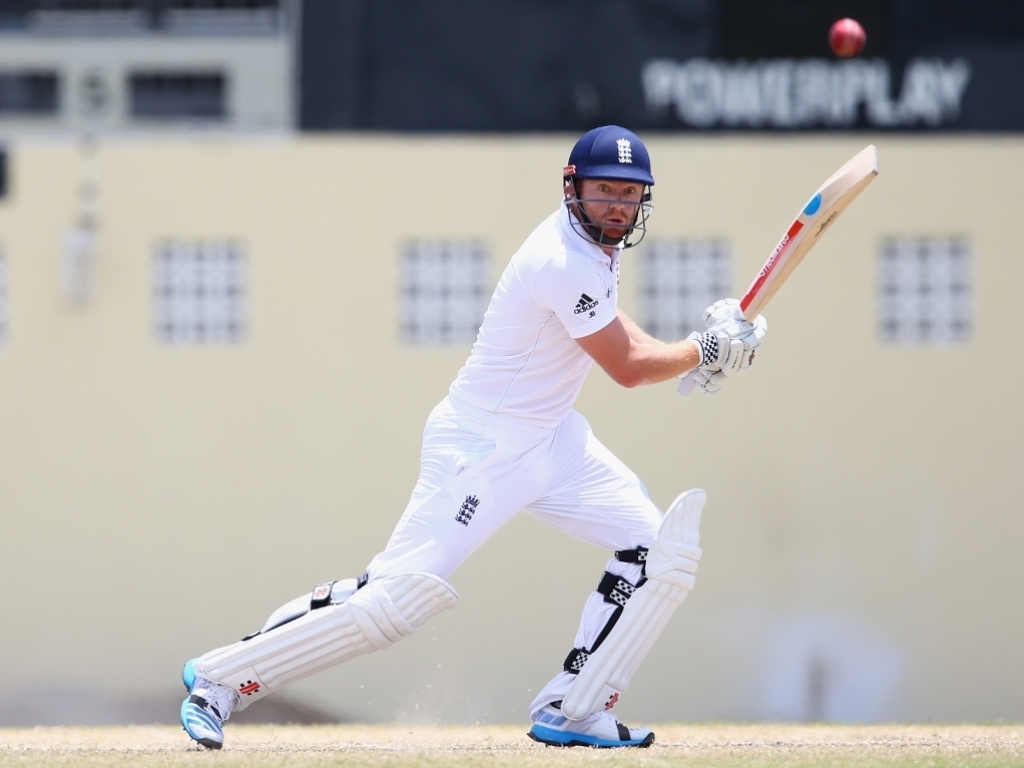 Reserve wicketkeeper Jonny Bairstow reminded the England management about his talent when he struck 98, playing against his own teammates, for the St Kitts Invitational side on Day one of their two-day match.

With their previous match against the same opposition not really providing the adequate preparation needed before the first Test starts against the West Indies on the 13 April, England requested that four of their squad play for the local side.

The request was well-received and Bairstow, Jonathan Trott, Joe Root and Gary Ballance batted for the home team after the tourists won the toss and decided to bowl.

Trott (0) and Ballance (17) did not take advantage of their time in the middle but Bairstow and Root, who was unbeaten on 87 at the close, spent valuable time at the crease and, more importantly, gave their own bowlers a tough outing in the field.

The St Kitts team eventually ended the day on 303 for nine, with local 20 year-old Akeem Saunders (50) also getting amongst the runs.

Allrounder Ben Stokes was England's best bowler taking three for 32 in 12 overs, while there was a scare for Stuart Broad when he slipped and rolled his ankle while in his delivery stride.

The injury could not have to serious as Broad returned to the field to bowl a spell at full pace, which would have been pleasing for the selectors.

England will bat on the second day of the game, and they will hope that their batsman take full advantage of their last session in the middle before the first Test in Antigua.