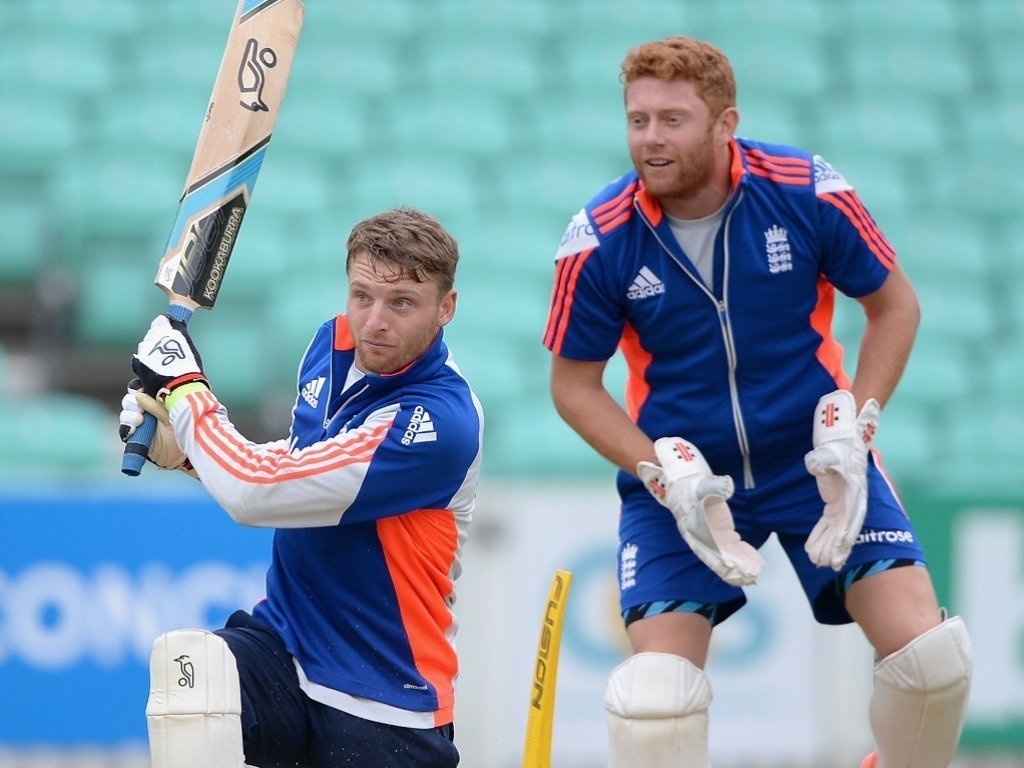 England have decided to rest wicketkeeper-batsman Jos Buttler for the remainder of the ODI series against Australia, not helped by his poor form with the bat, and will instead use Jonny Bairstow behind the stumps.

Buttler had a poor Ashes Test series with the bat, and didn't contribute much in the first two ODIs, so the top brass have opted to give him a break ahead of the tour to the UAE to face Pakistan next month.

England coach Trevor Bayliss said: "While we initially felt Jos would have enough left in the tank for this ODI series, it has become clear in the last couple of days that he will benefit from a break from cricket ahead of the winter tours.

"We know that for players involved in all formats finding periods throughout the year when they can rest is key and Jos has had a heavy workload throughout 2015.

"Resting players provide opportunities for others in the international arena and Jonny Bairstow now has a chance to build on the one day form he showed at the end of the New Zealand series earlier this summer."

Bairstow, who was the back-up keeper to Matt Prior before Buttler usurped him, was in superb form for Yorkshire, which saw him called into the Ashes Test side, though he fell away a bit there. He did do superbly in the ODIs against New Zealand in May, though.