Home Countries England Bairstow should hang on to the gloves

Bairstow should hang on to the gloves 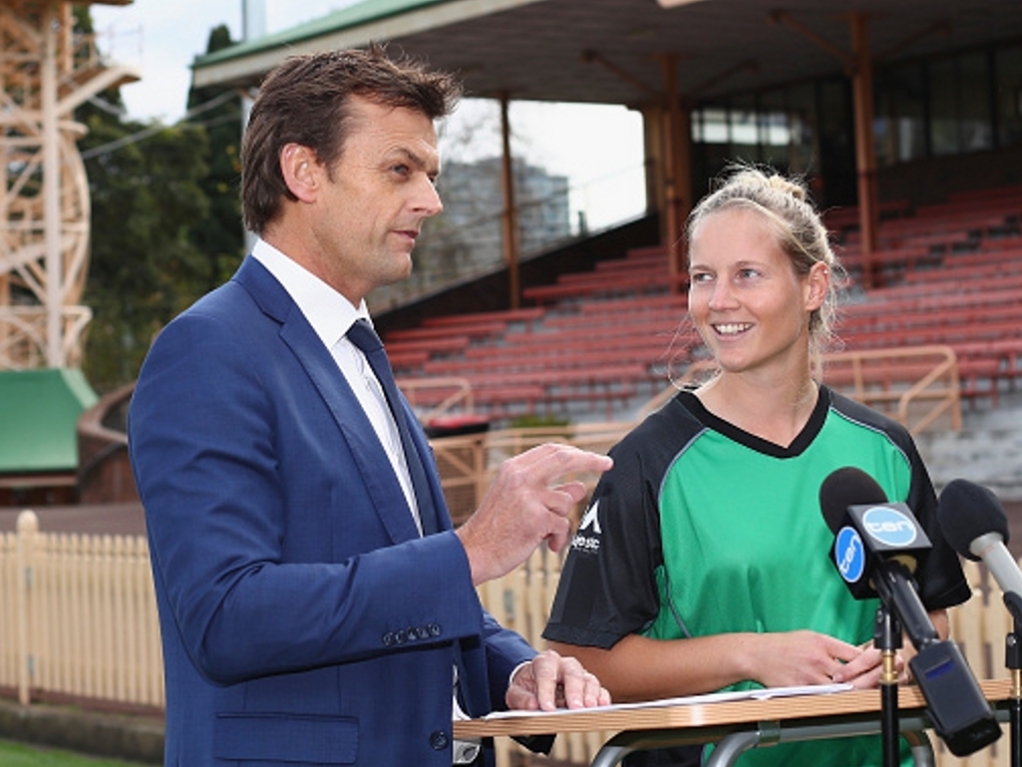 Australian legend Adam Gilchrist believes England would be foolish to take the wicketkeeping responsibility away from Jonny Bairstow.

Bairstow is often compared to Gilchrist, as a dynamic and aggressive wicketkeeper batsman the comparisons are almost inevitable, but Bairstow's ability behind the stumps have led some to call for Jos Buttler to be included in the same Test team, taking the gloves away from Bairstow.

The Aussie gloveman feels this would be a mistake though, he told cricket.com.au: "Bairstow’s clearly more settled as a batsman when he’s wicketkeeping, and it’s certainly a situation I can relate to,"

"To play just as a batsman, you can often feel a little bit half there, half not. Whereas if you’re focused on your wicketkeeping, your batting can relax and I suspect that’s the case with Bairstow.

"He looks like a busy cricketer, a great team man.

Gilly praised the work of his former teammate and Yorkshire coach Jason Gillespie, who coaches Bairstow at county level: "It’s no coincidence that a number of Yorkshire players have come out of that team where clearly there’s a great environment led by Jason Gillespie where they’re real team men because Dizzy was one of the greatest."

The Yorkshire keeper has gone to great lengths to improve his balance, which came under fire on the recent tour of South Africa, working with Newcastle United's goalkeeper's in training.

He has improved behind the stumps in the series against Sri Lanka, while proving to be an extremely valuable batsman, scoring 295 runs so far to be England's highest run scorer in the series.