Ball nearly ‘chucked up’ after Test call up 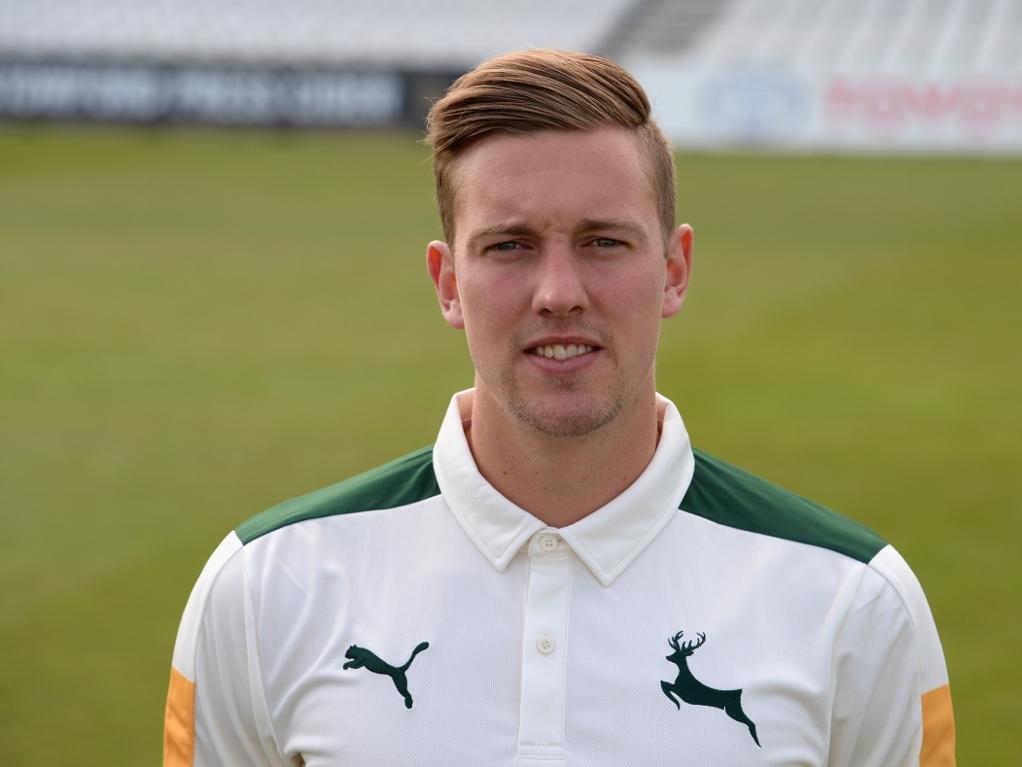 Jake Ball says he nearly 'chucked up' when he was told he was in the England Test squad by selector James Whitaker, saying he cannot really describe the emotions he was going through.

The 25-year-old Nottinghamshire seamer was chosen in England's 12-man squad for the first Test against Sri Lanka, starting on 19 May at Headingley.

Ball's elevation to international cricket is partly due to the absence of the injured duo Mark Wood and Mark Footitt while he only really started to serve notice of his abilities when he took 39 wickets in the County Championship last season.

Describing the moment when he was told of his selection, Ball said: "I had just had a chocolate tart from the Lord's lunch which I nearly chucked up over James Whitaker. Words can't describe the emotions I was going through.

"When I went back up to the dressing room all the lads knew what had been going on and everything went quiet when I walked in and they were all delighted for me. It was a special moment."

He added: "If you speak to most players they say it comes round quicker than you expect. Things snowball and get out of hand and that is what happened this year.

"If you told me at start of the year I would be in the team for the first Test I would have laughed but said 'yeah, okay then.' I am just trying to soak it all in and enjoy every minute."

England play Sri Lanka in three Tests this summer with matches in Durham and Lord's to follow the Headingley match.