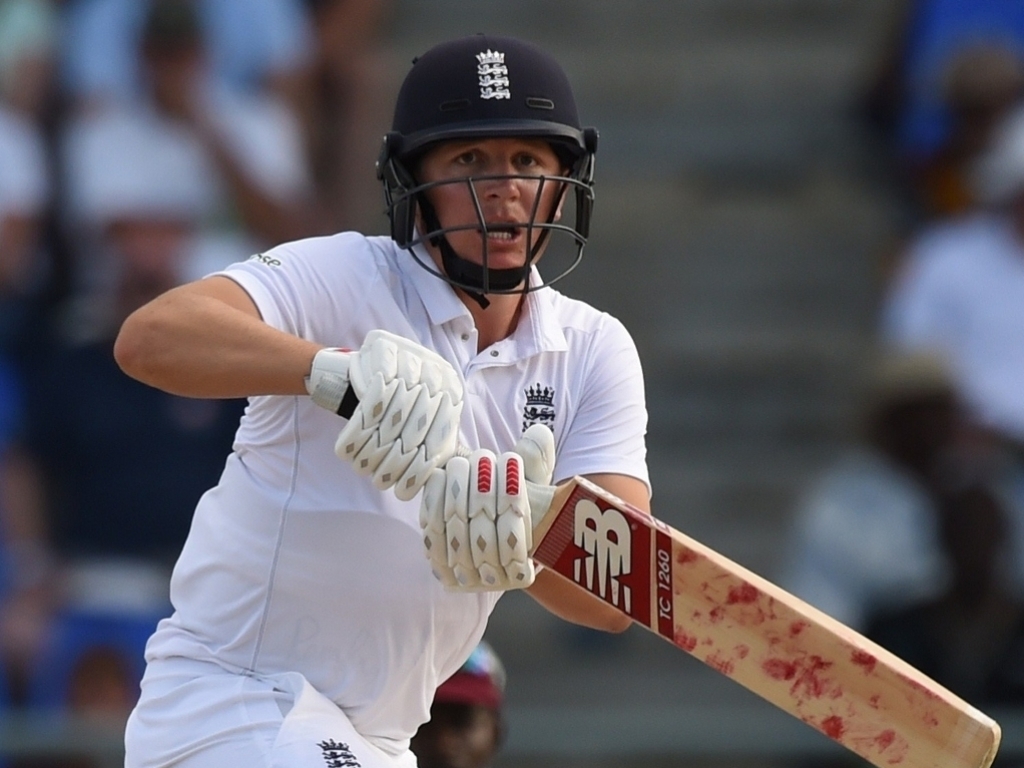 England batsman Gary Ballance may have scored just one half century in his last 10 Test innings, but still averages more than 50 in the format and says he won't be tinkering with his technique after being dropped.

Ballance was replaced by Yorkshire team-mate Jonny Bairstow for the third Ashes Test at Edgbaston, having failed more than once since May, but given his record, he says he's happy with his batting style.

Ballance said in the Yorkshire Post: "My whole career, it's how I've made runs. I don't think a few bad games should suddenly change things so I'm not changing anything.

"When I was scoring runs, people were saying, 'that's a good technique. Suddenly, after two or three bad games for England, my technique is wrong, so I've just got to deal with that.

"Every cricketer has to deal with it, and it's a shame that's how it is sometimes. A lot of people are telling me I need to change, but what I've had, and what I've got now, is how I've got to playing for England in the first place."