Home Countries England ‘Ballance is not out of nick, just out of runs’

‘Ballance is not out of nick, just out of runs’ 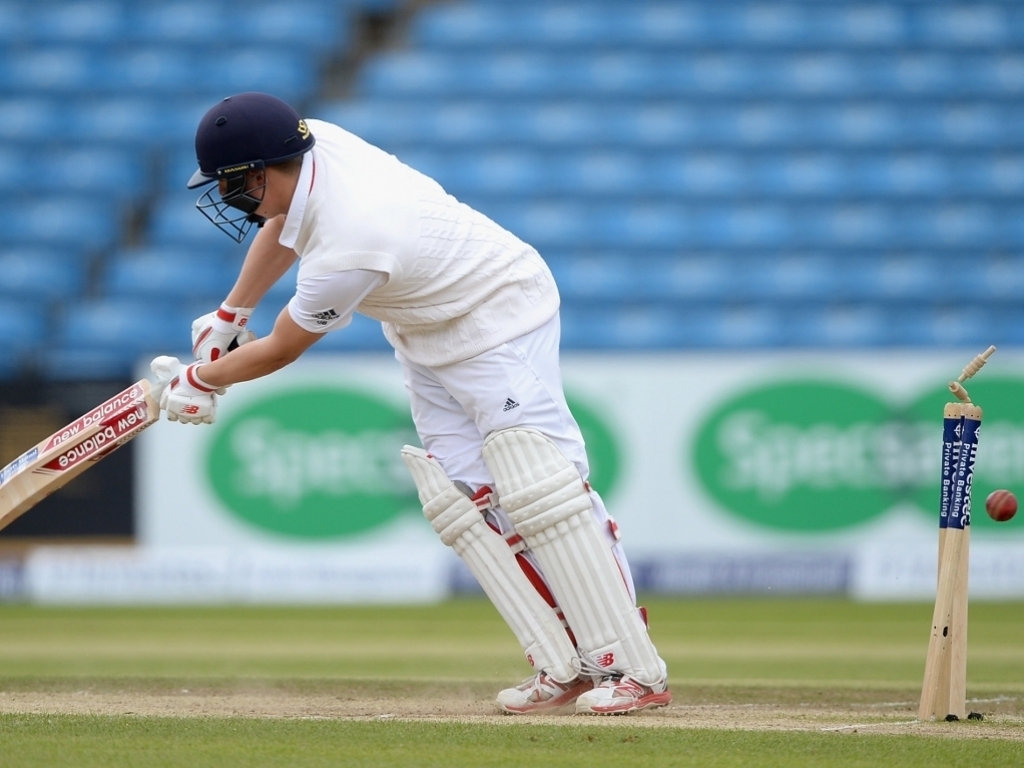 Yorkshire coach Jason Gillespie says England batsman Gary Ballance will soon rediscover his run-scoring form that he showed in the early part of his Test career.

Ballance has just scored 77 runs in his last six Test innings and there have been question asked if his technique is right for international cricket.

The 25 year-old Zimbabwe-born Ballance has been dropped from the England ODI team that is currently playing against New Zealand and is back in domestic cricket with Yorrkshire.

Gillespie said: "Gary had a wonderful start to his Test career and now he's going through a little patch when he's not scoring the runs he'd like.

"On top of that, the media and the TV pundits have started to pick apart his technique. But the message we gave him when he came back here when he was playing T20 was: 'Just whack it, mate'.

"If he gets 50 or 60, suddenly he'll be away. He’s had a couple of Tests when he didn't score runs but that happens in cricket."