Home Countries England Ballance keen to get back into Test whites

Ballance keen to get back into Test whites 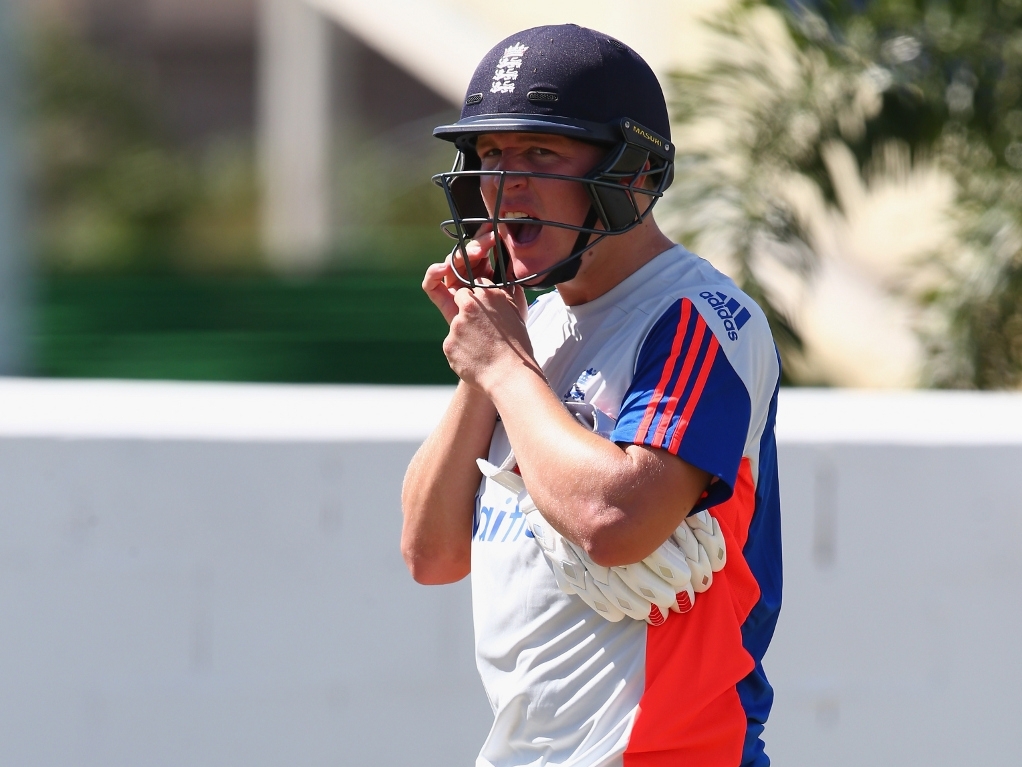 England batsman Gary Ballance has three centuries in eight Tests and is looking forward to getting back to the longest format in order to erase the World Cup disaster from his, and the team's memories.

England are in the West Indies for a Test series, having been knocked out of the World Cup in the group stage, and Ballance is looking forward to facing the red ball again, after he did not have the best tournament in the Antipodes.

Ballance, who averages 60.75 in Tests, told the ECB website: "Test cricket has gone well for me, so I have to look at what I did well last summer and take that on.

"I played a few loose shots at the World Cup, but that's cricket. Sometimes it doesn't go for you and you get low scores. It happens.

"But last year went well, I got a few big scores and I'll take that into this series.

"We're obviously disappointed with how (the World Cup) went but you can't really dwell on it too much.

"You have to learn from what you did badly and try to get better, and that's what we're doing.

"It's a change of format now and we won our last three Tests so you have to take those positives into this series.

"We have to look at last summer and produce the same kind of cricket in this series."

The first Test starts on 13 April at North Sound.