Ballance looking to bounce back 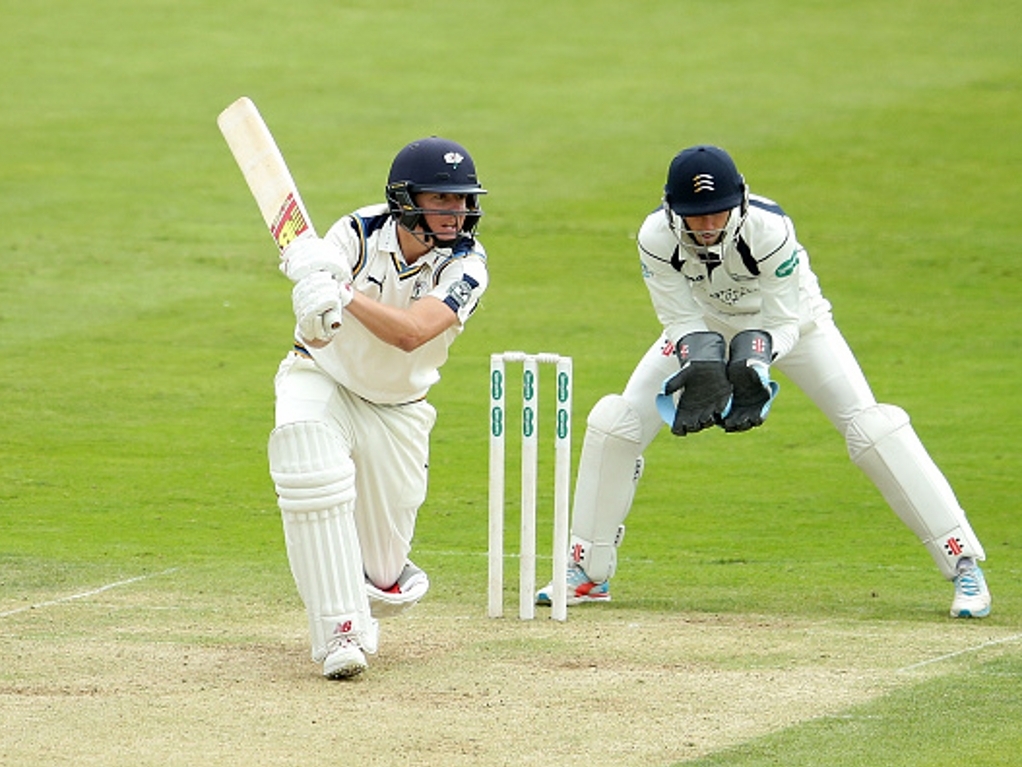 It has been nearly a year since Gary Ballance last played a Test, having been dropped after the Ashes Test at Lord's last year following a poor run of form.

Ballance took only 17 innings to reach 1000 Test runs, but a loss of form exposed flaws in his technique which he feels compelled him to make unnecessary changes to his game.

The Yorkshireman has gone back to basics now, and feels he is primed to perform better.

Ballance told ESPN Cricinfo: "I changed a bit and I stopped scoring runs,

"There's so much outside pressure, so much scrutiny when you're not going well, that you feel forced to change. You go away from what you're actually good at. You try different things in the nets and then you think: I'll become a worse player if I do this.

"I know the way I play is not perfect, but hopefully it gets me runs. I feel as long as I'm balanced at the crease, my head's still and I move early enough, that's the most important thing. You have to do what you think is best for yourself. And if it's not good enough, so be it."

The left hander is defiant in his unwillingness to change his batting style, but is committed to executing his skills better, saying: "Last year, I was playing and moving a bit too late,

"So my weight was back when I was moving. Over the last six months, I've tried to move early enough so that, at the point of delivery, I'm absolutely still, my head is balanced and I'm in a neutral position. Every batter will tell you that if you've a still head and you're balanced, that is the foundation.

"And hopefully I can enjoy it a bit more this time. At times last year, I was so uptight and found the pressure massive. I maybe didn't enjoy my success as much as I should have.

"But this time round, hopefully I can just relax a bit more and just enjoy it. I'm going to appreciate it that bit more. And if it doesn't go well, I'll be more 'so be it.'"

England take on Pakistan in the first of Four tests on July 14 at Lord's.