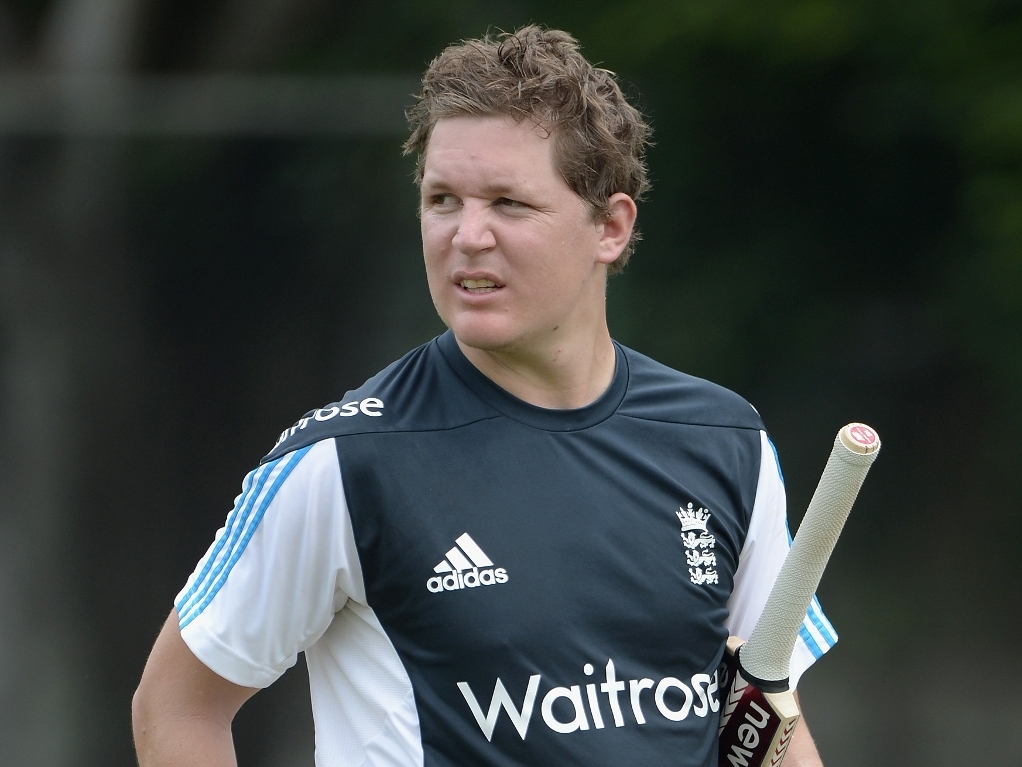 England have dropped all-rounder Ben Stokes and paceman Harry Gurney, in addition to opener Alastair Cook, for the World Cup, naming Gary Ballance in Cook's place for the trip to Australia.

Cook was sacked earlier in the day, with Eoin Morgan named as the new ODI captain, and the 15-man World Cup touring party was released a few hours later with few surprises.

Stokes was abject in the series against Sri Lanka, making his selection impossible for the trip Down Under, while Gurney was ineffective his chances further damaged by the return from injury of Stuart Broad.

Nottinghamshire batsman James Taylor kept his place after some impressive efforts in Sri Lanka, while batsman Alex Hales was given another chance to shine despite some failures recently.

Steve Finn was retained after a good return to the pace attack, meaning he, Broad and James Anderson will make up an experienced trio. James Tredwell was the selected spinner, as expected, so no place for Adil Rashid.

National Selector, James Whitaker, said: "We have had to make some difficult decisions to get to our final squad but firmly believe that the 15 players selected offer the very best chance of success at the World Cup.

"I would like to congratulate all players on their selection and wish Peter, Eoin, and the squad all the very best. Representing England in a World Cup is a huge honour and responsibility, something all the players recognise.

"There have been a number of promising performances from players in recent series and it is important that this squad continues to develop their one-day skills quickly and players start to show the sort of consistency needed to succeed regularly on the world stage."

The ECB also released the names of the Lions four-day squad to travel to South Africa in the new year, and they will be captained by batsman Jonathan Trott as he continues his progression back to the senior side.