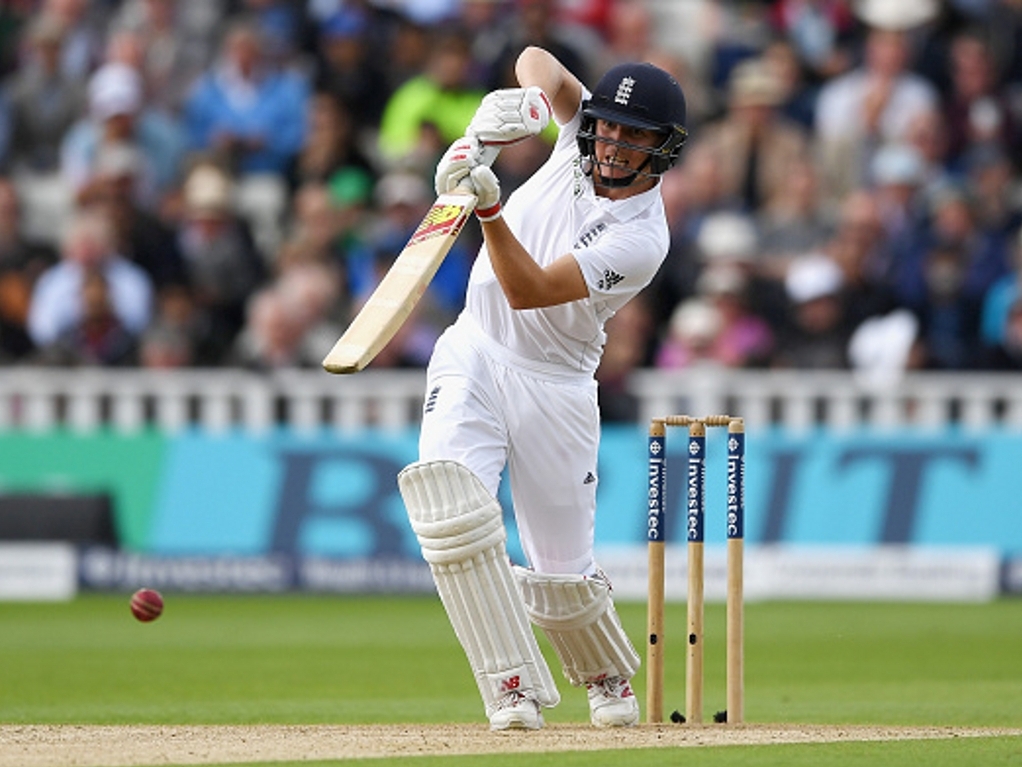 England batsman, Gary Ballance, will take confidence from his knock of 70 against Pakistan on day one of the third Test at Edgbaston in Birmingham.

Ballance is back in the side after a nightmare run in the Ashes last year, saw him dropped.

The left-hander made his comeback at Old Trafford in the second Test but failed to make an impression, leaving him under pressure, so his half century will be a mighty relief for him.

Speaking at the close of play, Ballance said: "It's just great to be back,

"Obviously, it's good to get a decent score today just to feel part of it again. You always want to do that when you come back into a side.

"Luckily that's happened, and I hope it can give me some confidence going into the rest of the series."

The Zimbabwe-born batsman had his technique exposed against Australia, and went into a rut as a result, but he has adopted a back to basics approach and appears to be enjoying the game again.

Ballance added: "I'm enjoying it a bit more … and I feel like I've fitted straight back in,

"Last time, it felt like if I didn't have a good day it really got to me – whereas this time around, so be it.

"You have good days and bad days, especially in cricket. I hope I can learn from good and bad experiences from the past."

The Yorkshire batsman has responded well to being put under pressure ahead of the Test, and shared a 69 run partnership with James Vince who, along with Ballance, was under the microscope after a string of poor performances:

"We just battled hard. We knew we were going to play and miss a bit, and just tried to steady the ship."

Ballance believes England's total of 297 will be competetive saying: "We had a chat at tea and said 'let's try to scrap 200 to 300, and be happy with that', That's just what we did."