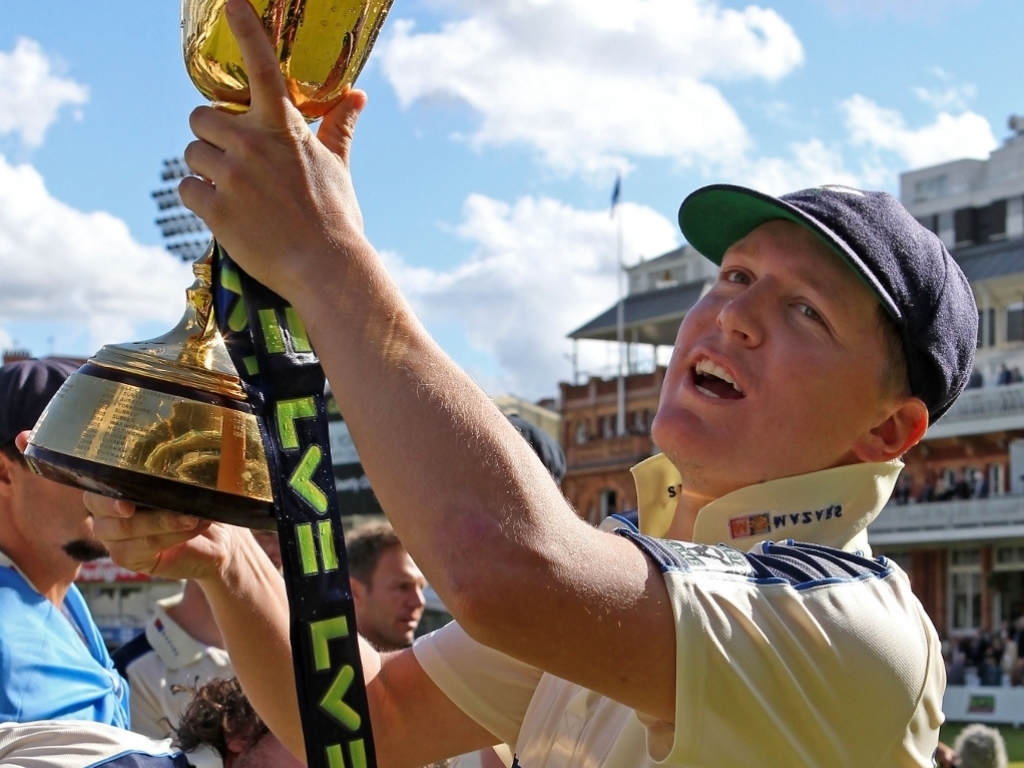 England and Yorkshire batsman Gary Ballance was disappointed to miss out on selection for the Tests against Pakistan in the UAE, saying he thought he'd done well enough on the county circuit for a recall.

Ballance was dropped from the side during the Ashes after some indifferent scores, and was told to find hid form with Yorkshire again. He'd seemingly done so, with a big century and a 91 as the Tykes won the title.

But it was not enough in the end, as James Taylor was picked ahead of him for the trip to the Emirates. Ballance said he would be taking some time off to 'recharge'.

Ballance said of missing out on the Pakistan series: "I'm very disappointed. I've come back to Yorkshire and tried to do everything I can to score runs.

"I've had some good knocks but that’s obviously how it goes. It gives me some time to have off, clear my head and start afresh with Yorkshire over the winter.

"I've been working on a few things with some guys but it’s all about getting some time off now. It’s been five or six years of busy winters so it will be good to have some time off and recharge the batteries."

Ballance will hope to be considered for the end-of-year tour to South Africa.