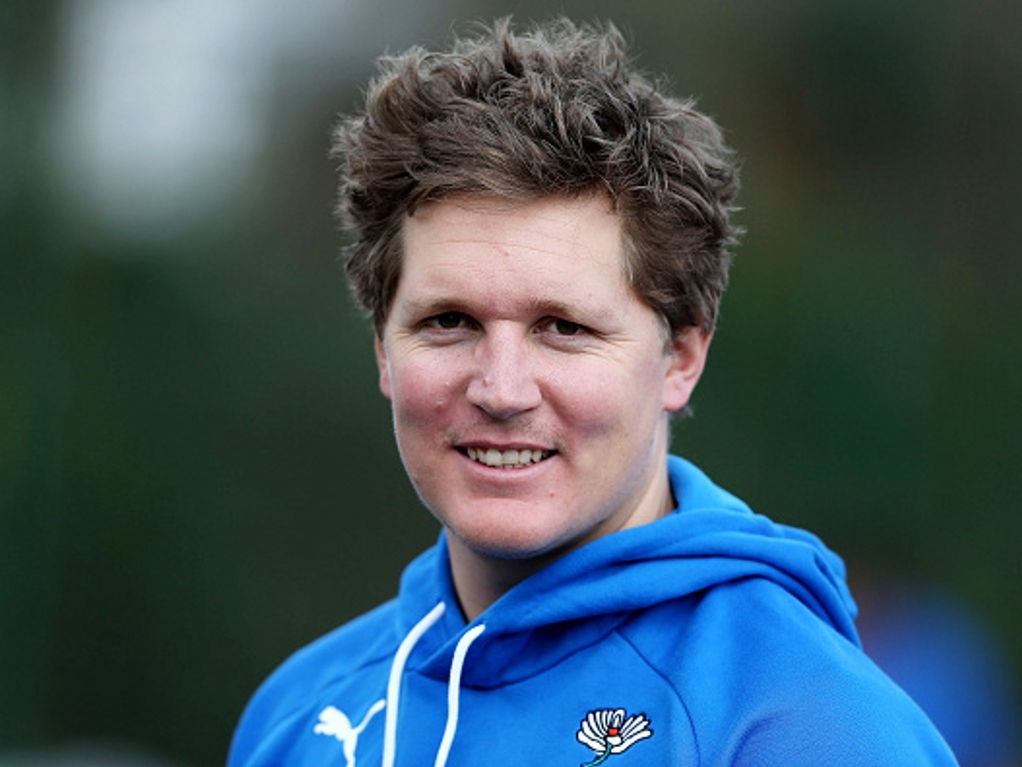 Yorkshire batsman, Gary Ballance, has expressed delight as well as surprise after being recalled to the England squad for the first Test against Pakistan at Lord's on July 14.

Ballance has taken the place of Nick Compton, who is taking a break from cricket, despite many tipping Root to go up the order to accomodate either Ben Stokes or Jos Buttler as specialist batsman.

The left-hander last featured for England in last year's Ashes, and admitted to suffering self doubt after his axing, telling Sky Sports News: "Once you get dropped you always doubt yourself,

"But once you take a bit of time away and start working hard and get back to scoring runs for your county side then you always know there's a chance,

"When the selectors and coaches keep in touch and keep saying they back you then you always feel that you can get that opportunity. I'm over the moon to get the opportunity again and take it with both hands."

Ballance is seen by many as a natural replacement for Compton, though he doesn't bat at three for Yorkshire.

The Zimbabwe-born batsman scored a hundred at Lord's batting at three against Sri Lanka and expressed a willingness to fill the role again: "I have batted at three for England but for Yorkshire I bat four and five, I'm happy wherever,

"If I slip down to five I'll be happy there, I've batted there the last few months for Yorkshire and its gone okay so if that's where the team wants me to bat then I'll go there and I can score some runs from that position."