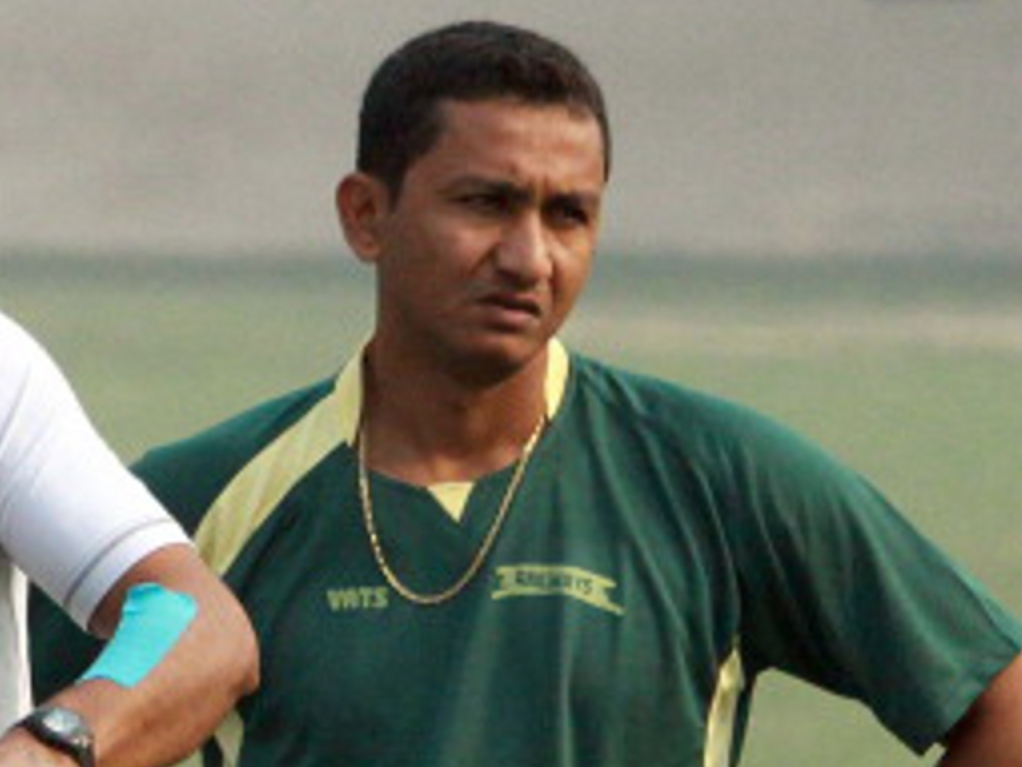 The Board of Control for Cricket in India have appointed, Sanjay Bangar, as batting coach for the upcoming India tour to the West Indies.

Bangar had previously been a member of the backroom staff under, Ravi Shastri, and performed a caretaker role for India's recent tour of Zimbabwe.

Fielding coach for the Zimbabwe tour, Abhay Sharma, has been retained for the Caribbean trip, while the BCCI have opted not to re-enlist the services of, Ramakrishnan Sridhar, and Bharat Arun leaving Bangar as the only surviving member of Shastri's backroom staff.

The BCCI stressed in a press release that all support staff appointments were for a term of seven weeks, and the posts will be reviewed after the tour to the West Indies.

The appointment of Anil Kumble as coach has negated the need for a bowling coach, BCCI Secretary Ajay Shirke told Mid-Day: "Anil himself is one of the greatest bowlers. He insisted on not having a bowling coach for the West Indies tour since he is in charge."

India visit the West Indies in July, playing two practice matches at Warner Park in St Kitts, before heading to Antigua for the first of four Tests which gets underway on July 21.