Bangar: Rohit has contributed to the Test team 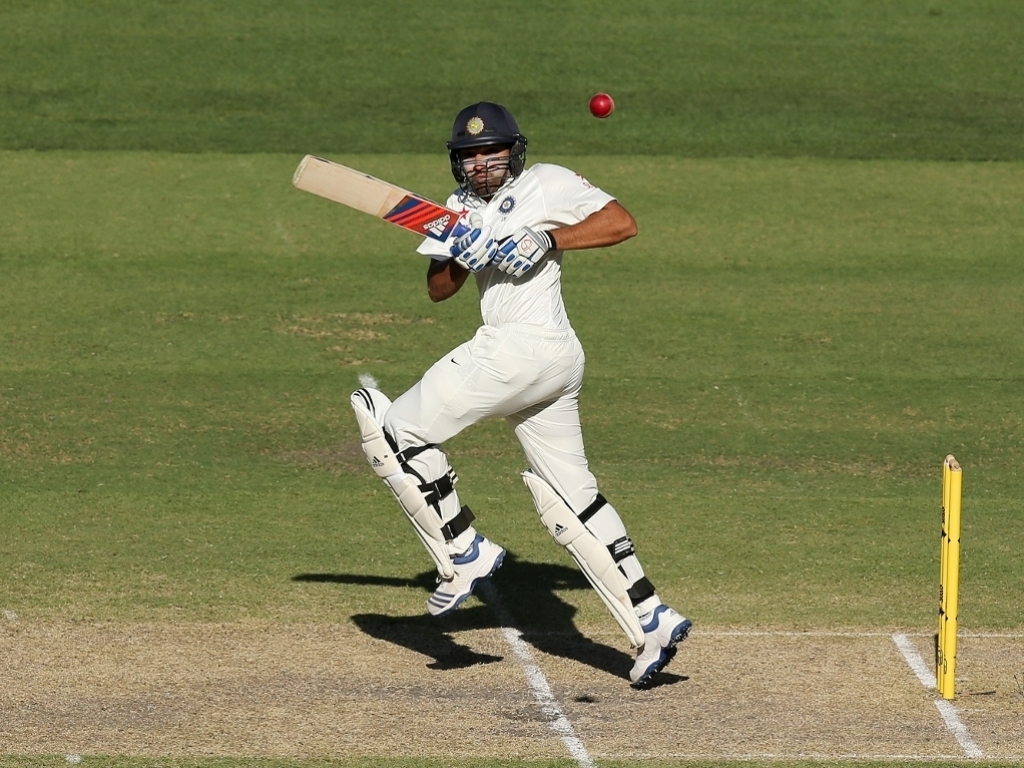 India's batting coach Sanjay Bangar says batsman Rohit Sharma has contributed to the team's Test cause even though he has critics that questions his place in the longest format of the game.

Rohit's place in the side came under scrutiny in the recent Test series in Sri Lanka, with many experts saying that Cheteshwar Pujara should play ahead of him.

The 28 year-old Rohit scored two fifties in his six visits to the crease in the Tests against their Asian rivals.

"I think if his critics can go back and compare the first 13 Test matches of any other cricketer who has played for a while, I think they would probably be less harsh on Rohit.

"I believe that in the matches he has played so far – obviously everybody wants to contribute more – he has definitely contributed to the team's cause."

India's next assignment in the white-clothing is in November when they host South Africa in four Test matches.