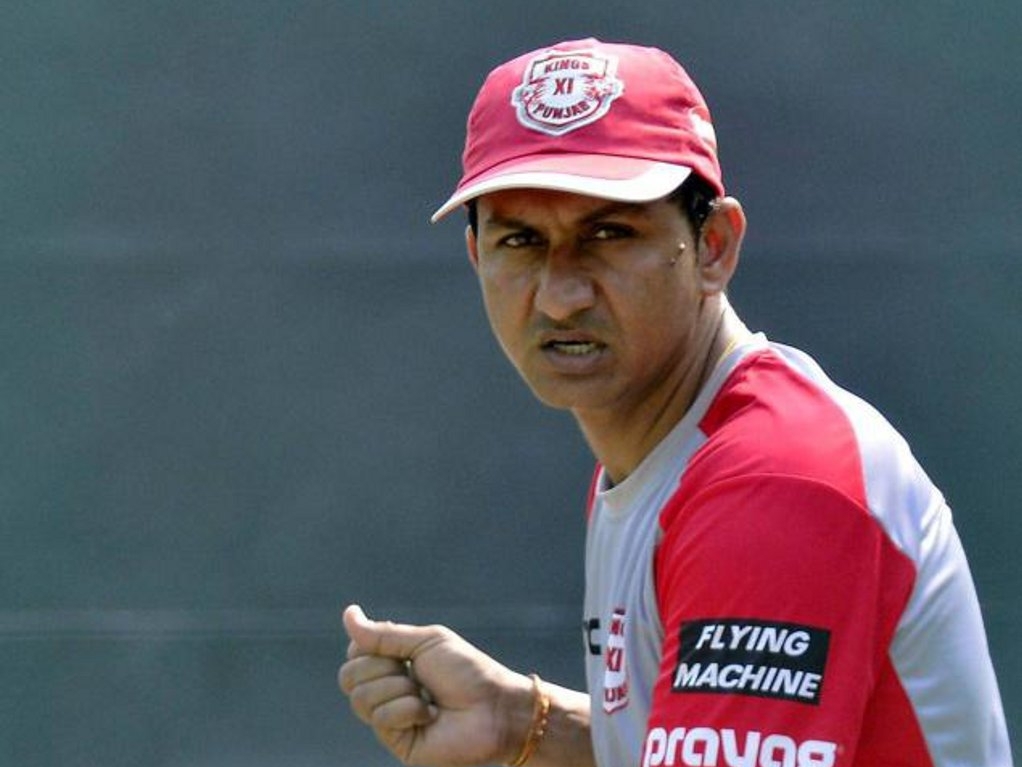 India interim coach, Sanjay Bangar, is expecting his young team to find conditions in Zimbabwe challenging, when they meet the Southern Africans at the Harare Sport's Club, for three ODIs and three T20Is this June.

Very few of the India team will have experienced playing in Zimbabwe, and Bangar feels they may be tested by conditions in Harare.

In an interview with bcci.tv Bangar expressed his concern: "Not many of them would have played in Zimbabwe and getting used to the conditions in such a short period would be a major challenge,

"We don't really have a lot of time there and we play our [first] match straightaway. Passing on the information and experiences that we have had from the previous tour would be vital."

The squad India have selected is an inexperienced one, only five players in this squad made the trip to Zimbabwe in 2015 when India won a three match ODI series 3-0.

The Harare Sport's Club is situated 1,483 metres above sea-level, Bangar highlighted the challenges of playing at altitude: "Zimbabwe is also at a higher altitude. So fielding-wise, the ball tends to travel slightly quicker. Those are the small adjustments you need to make to make sure that you are on top of the game."

Bangar will be looking for high levels of intensity from his young team on this tour, saying: "This team fields well, there is a lot of energy, buzz and intensity in whatever they do, and that would be the underlying message in approaching all three departments of the game."

India travel to Zimbabwe with five uncapped players in their squad but are led by the veteran skipper MS Dhoni of whom much will be expected this tour.