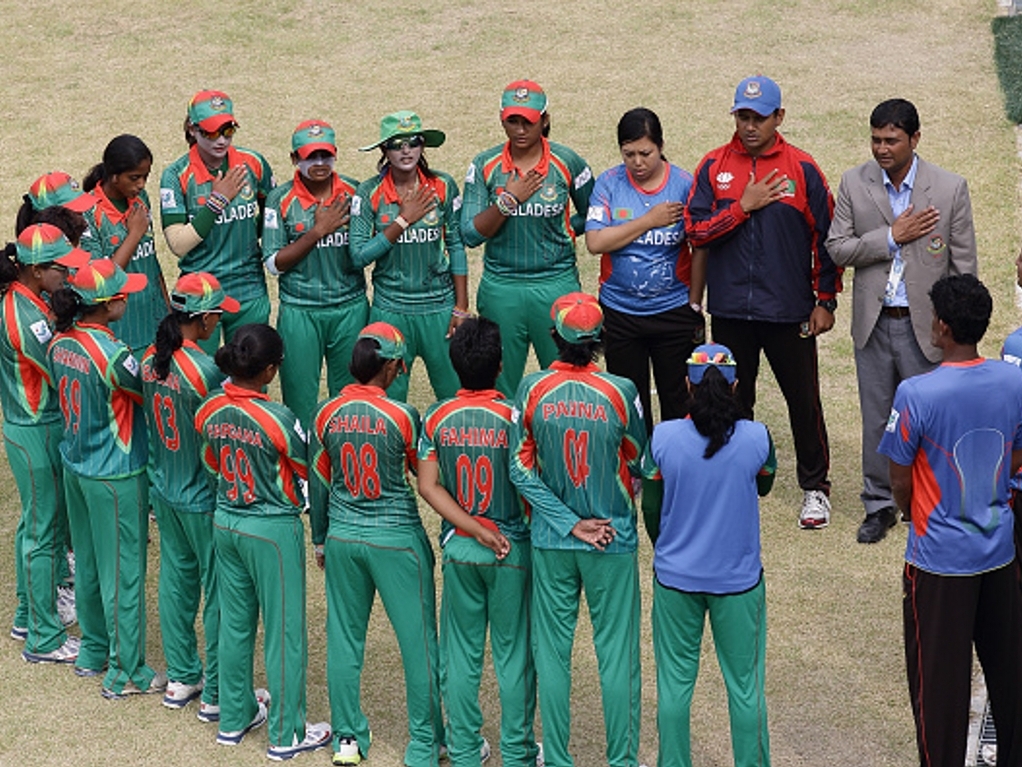 The Bangladesh Cricket Board have announced a preliminary women's squad ahead of the tour to Ireland next month.

Much like their male compatriots, Bangladesh's women's team have been out of action since the World T20, which concluded in April.

Jahanara Alam is expected to captain the squad, with a training camp to take place from Wednesday August 10.

Bangladesh will meet Ireland in three ODIs and three T20Is this September.